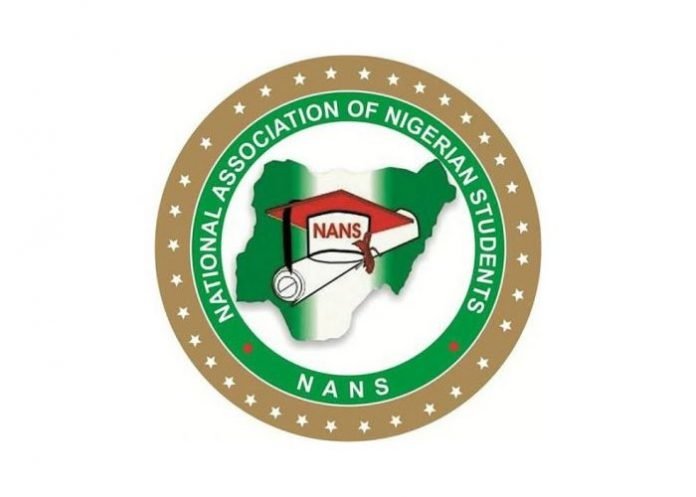 The National Association of Nigerian Students (NANS), has accused the proponent of #RevolutionNow, Mr. Omoyele Sowore, of using his connections in the media to destroy the image of the association.

Specifically, NANS alleged Sowore of deploying his online medium to malign the new President of NANS, Sunday Asefon, over his open declaration that students under him won’t join the #RevolutionNow activism being spearheaded by him (Sowore).

Asefon won the NANS’ presidential election a couple of weeks ago in a fierce and keenly contested election, which made his opposition to initially reject the results before they later conceded.

A statement issued yesterday by NANS Public Relations Officer, Southwest (Zone D), Olatunji Nurudeen and made available to journalists in Ado Ekiti, said it was unprofessional for Sowore, who had no stake in NANS or contested the presidential election to allegedly align with the aggrieved students to destroy the body.

“It’s very saddening for Sowore and his primitive partners in Shahara reporters to be working assiduously to destabilise NANS, having lured members of our association to join his #RevolutionNow campaign’ with total rejection from Nigerian Students who know he’s being sponsored by heartless individuals who don’t want Nigeria to be peaceful. “

The NANS leader stated that it was disturbing that immediately after the just concluded National convention of NANS in Abuja, without adequate findings, that Sowore’s medium had congratulated another candidate even before official announcement of the actual winner of the poll.