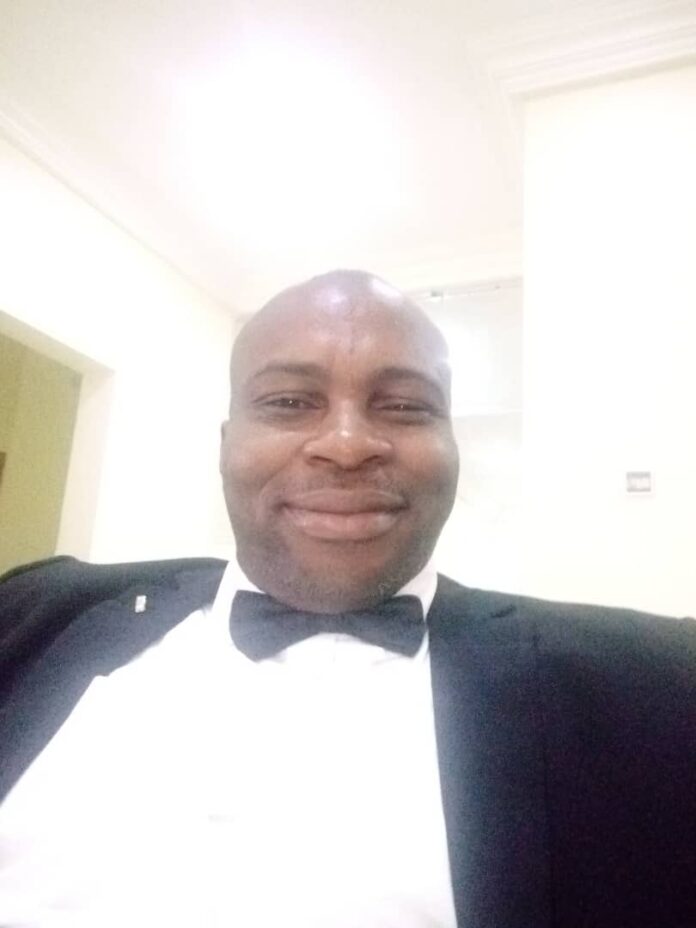 The Selection Process ,Appointment and Swearing of the 8 New High Court Judges in Edo State has come and gone,with its furore and intrigues.

It is time My Noble Lords to Settle down to duty. While congratulating My Noble Lords for being found worthy to be given the mantle to preside over the affairs of their fellow men and Women ,I make bold to say that the journey ahead will be one that will determine the shape of the Edo State Judiciary for years to come .

It is in this light that I lend my voice in highlighting some of the indispensable essentials that My Lords should embrace to do Justice to all with out affection or ill will as indicated in the Oath of Office for Judicial Officers which My Noble Lords swore to on Monday the 18th of January, 2020,which are succinctly surmised as follows:

1.Doing Justice to all and Standing for the Oppressed when the Law is on their Side .

It was Chief Gani Fawehimwin SAN that posited before his demise thus :

*The Legal Profession ought to be and must strive to remain the Dependable Bastion of hope ,help and succour for the repressed ,the oppressed and the suppressed in Our Society*

My Lords stand in a prime place between man and God to ensure that Justice is done to all ,whether rich or poor ,young or old ,educated or non educated. The Justicia-the symbol of Justice has its eyes blind folded as a metaphor for the disintetestedness and unbiased nature of a Judge.

As High Court Judges, My Noble Lords ,your status is one that like Caesar’s Wife must be above board .The Company of My Lords and the places My Lords visit,should therefore be restricted .This is to remove any suspicion of bias in any issue that may come before My Lords .

This has been an issue and the fact that people do not talk about it openly does not mean that it is ok .A lot murmur in silence ,but it is a live issue that forms opinions of Members of the Bar .

I humbly and most respectfully call on My Noble Lords to apply the Law in favour of the Poor the same way My Lords will do in favour of the Rich .This ensures certainty of the Law and justicia omnibus -Justice for all.

2.The Deployment of Technology for the Seamless Administration of Justice .

In this period of the Covid-19 Pandemic,My Noble Lords are expected to spurn up ingenuity in ensuring that Justice Delivery becomes seamless and with out hassles.My Lords should as a Matter of urgency ensure that My Lords Registries infuse technology in its activities. Text Messages should be sent to all Lawyers as soon as it is ascertained that the Court is not Sitting .If My Lords had 15 Matters in the Court’s Cause List ,it would only cost the Court just N60:00k (Sixty Naira ),to send Text Messages to all the Lawyers in the Matters ,to indicate that the Court is not Sitting .

This will save the Lawyers Time ,Money or even the dangers on the road

The Courts should also embrace Virtual Court Sittings and dispense with innocuous Motions and Matters for Mention Virtually. This can only be achieved if there was Independence of the Judiciary due to the gargantuan finances needed to deploy the IT Infrastructure. To this end ,the Executive must obey the Nigerian Constitution and leave the finances of the Judiciary alone .The Governor has sworn to an Oath of Office to Obey the Constitution. *Section 121 (3) of the Constitution of the Federal Republic of Nigeria ,1999(As Amended)* stipulates thus :

Budgeting is Governance .It he who controls the Budget that Governs a Place

It is in the light of this ,I call on the Governor to stay clear of the funds of the Judiciary in Edo State . It is against the Principle of fair Hearing for you to control the funds of the same Courts in which cases are pending against you or in which you have filed cases !Let us call a spade a spade .

We call on My Lords , to ensure that cases do not linger for too long. To this end ,My Lords should ensure that Lawyers do not get away with frivolous adjournment and frivolous Applications that will weary the Courts.

We as Lawyers demand alot from our Judges and we should be able to do more to assist My Lords to dispense justice fairly. We also call for the fast tracking of the activities of the Registry, as I see no reason while Rulings and Judgments should not be collected the same day it is delivered or at most the next day .Justice is delayed is Justice denied .

My Obervation on the Appointment Process .

The Truth is Bitter

I observe that there is no gender balance in the recent appointment of 8 New Judges in Edo State .We have 7 Female Judges and one Male Judge appointed .This is not fair to the Male Folks in the Legal Profession .

Also ,there was not even one appointment from the Private Bar ,all the Appointments were made either from the Judiciary or the Ministry of Justice .This is also not fair to the Private Bar .This should never repeat itself. I say no more .

On the whole ,I Congratulate My Noble Lords on My Lord’s Elevation to the Bench and I Pray that God will give My Lords the wisdom to adjudicate over the intricate issues tMy Lords will come across in the course of duty.

Douglas Ogbankwa Esq.,a Benin Based Legal Practitioner is the Convener of the Transparency Bar Initiative and the Vanguard for the Independence of the Judiciary.