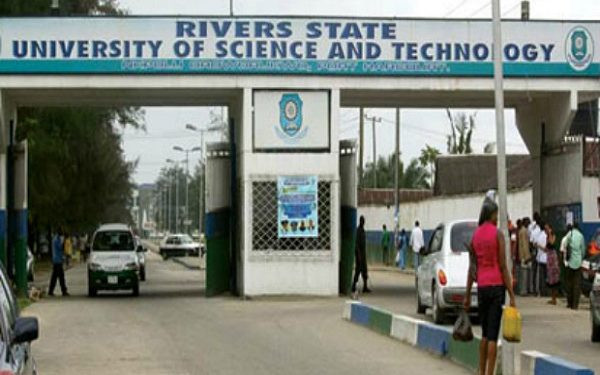 The family of a first year student of the Rivers State College of Health Science and Management Technology, who was allegedly raped by a lecturer (Name withheld) in the institution, has demanded justice.

The mother of the victim, Lemon Gbara, who spoke to journalists in Port Harcourt, the state capital, on Wednesday alleged that the lecturer had lured her daughter into his office before raping her.

She also claimed that the lecturer threatened to deal with her daughter if she mentioned her ordeal to anyone.

Gbara also disclosed that the matter has been reported to the state Police Command.

“She assisted him to carry a generator out, my daughter didn’t know that he had planned to rape her. As she entered the office, this man locked the door and forced my daughter and rape her and threatened that if she mentions this thing to anybody, she will not graduate from this school.

“Right now as I’m talking to you, my daughter wants to commit suicide. I’m just pleading to the Rivers State Government to do something,” she said.

“I have reported this case to the police and I want the state government to take very disciplinary action against this man”.

Also speaking, a human rights lawyer with the Centre for Basic Rights Protection and Accountability Campaign, Iyke Alexander, called on the provost of the institution to cooperate with the police in the course of the investigation.

“The matter is a case of sexual harassment and it has been reported to the police that a lecturer harassed his female student. We are calling on the provost of that college to work hand-in-hand with the police since the alleged crime happened in the university community,” he said.

DAILY POST gathered that screenshots of a WhatsApp conversation between the student and the lecturer have been submitted to the police to aid the investigation.

The Provost, Nlerum Franklin, said the matter has not been officially reported to the college.