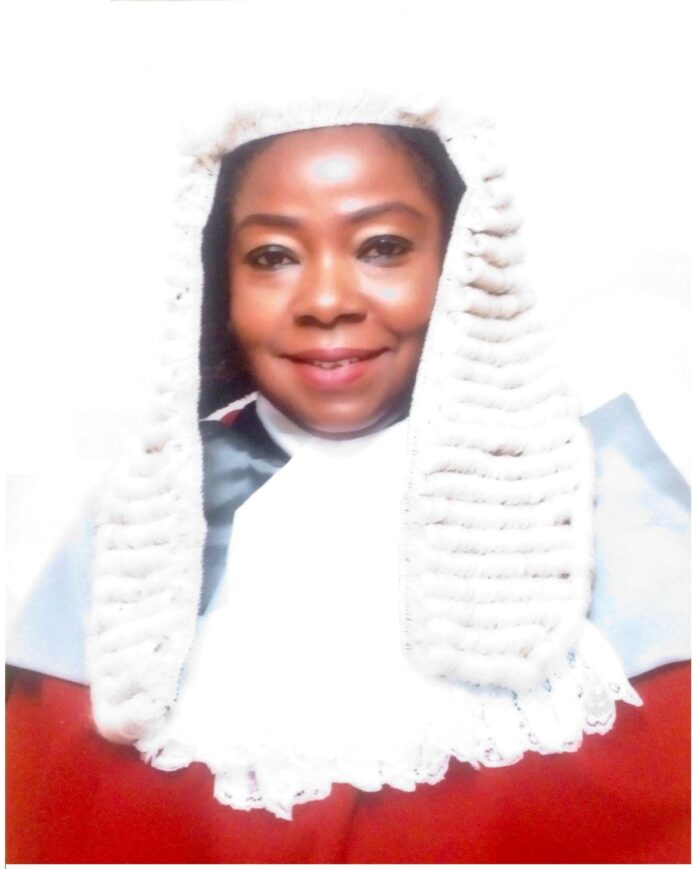 Chairmen and members of the Rivers State Local Government Election Petition Tribunal have been inaugurated.

The members of the tribunal who were inaugurated on Monday were appointed by the outgoing Chief Judge of Rivers State, Justice Adama Iyayi Lamikanra.

Three panels were raised from the tribunal with separate chairmen and members.

The first panel has Rite C. Oguogo as the chairman while Precious U. Dike and Richard Opara are members.

In the second panel, Philipa Dike-Udenna was appointed as chairman while Israel D. Israel and Professor Emilia Jaja are members.

The third panel has Lawrence Ishiakaku as chairman while Aya Orugbani and Samule M. Blackye were appointed as members.

Justice Iyayi Lamikanra while inaugurating the tribunal charged the members to “discharge their duties in line with the oath of allegiance administered on them”.

The local government election in Rivers State was conducted on April 17, with the ruling Peoples Democratic Party in the state winning all the chairmanship and councillorship positions.

However, some opposition parties in the state had called on the Rivers State Independent Electoral Commission, RSIEC to cancel the exercise, citing irregularities and intimidation.