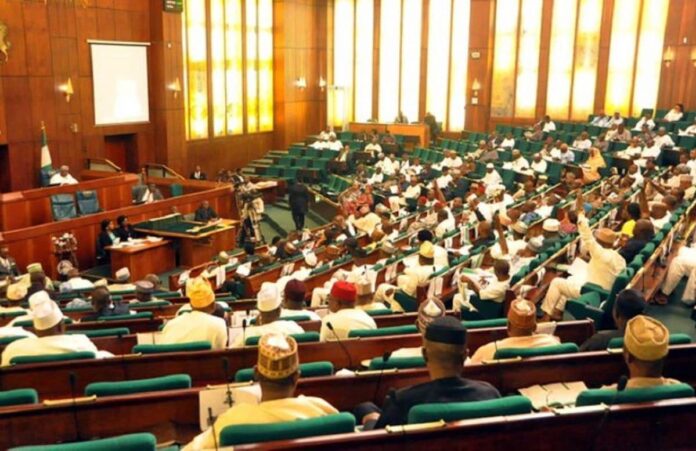 The House of Representatives has resolved to investigate the $250 million IT solution contract between the Nigerian Customs Service and Webb Fontaine.

The lower chamber reached the resolution following the consideration of a motion of urgent public importance moved by Timehin Adelegbe on Wednesday during plenary.

Adelegbe explained in his motion that the IT solution deal was initiated to improve the operations of Customs, but recent hiccups have affected the process of clearing goods.

He stated that it has gotten so bad that banks are no longer able to remit money to the federal government.

“In times like this even banks are unable to transmit information about duties collected on behalf of Federal Government,” he said.

Following the adoption of the motion, the House resolved that Committee on Customs and Excise should invite the Minister of Finance, Zainab Ahmed, the Central Bank Governor, Godwin Emefiele and the head of Webb Fontaine over the contract.

The lawmakers also urged the Federal Ministry of Finance and CBN to put a stop to outstanding payments to Web Fontaine till after the investigation is completed.