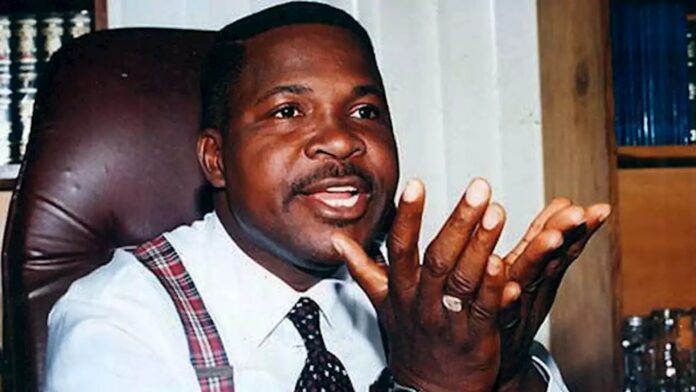 Human rights activist, Chief Mike Ozekhome (SAN) has insisted that Nigerians have the right to demand that the Economic and Financial Crimes Commission, EFCC, investigate Bola Tinubu, National Leader of the All Progressives Congress, APC, over bullion vans sighted in his residence during the last Presidential election.

Ozekhome urged the EFCC to act in accordance with the law and investigate the petition written by activists on the bullion vans sighted at Tinubu’s residence. 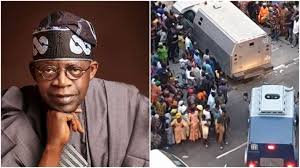 But, the Chairman of the Presidential Advisory Committee Against Corruption (PACAC, Prof. Itse Sagay had said the petition was written in bad faith, insisting that Tinubu was wealthy before going into politics.

However, Ozekhome while speaking to Daily Independent said the Act establishing EFCC mandates it to investigate any person no matter how highly placed in accordance with its motto which says no one is above the law.

“What is the job of EFCC under Section 6 and 7 of the EFCC Act? It is to investigate any person no matter how highly placed in accordance with its motto ‘No one is above the law’.

“No one is saying Tinubu has done anything wrong yet, but don’t Nigerians have a right to demand that he be investigated?