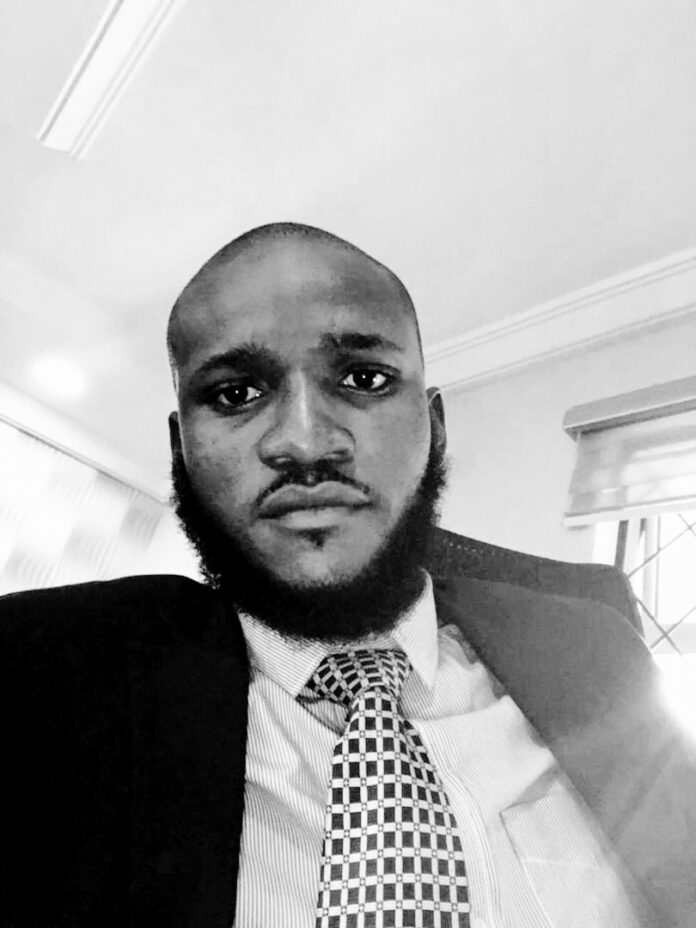 I believe in prayers and spirituality but I believe they both relate with physical/ material efforts largely. Nigeria is painfully growing in poverty but also growing in prayers/religiousity. Thus, a question arises, why has religion not rescue the people from extreme poverty in Nigeria?

The answer is not so simple, it is my belief that divine intervention/luck can rescue some people from extreme poverty but not all the masses. What will rescue the masses from deep trap of poverty is a well organized economy that redistributes wealth, spreads opportunities and limit inequalities. In the absence of this organised economic system, religion will be commercialized and divine intervention will be extremely sought leading a lot of people to become religious, fans of rites/rituals but not genuinely God conscious. Hence, the rationale for religiousity of these victims of poverty will be to sought for “spiritual painkillers” very similar to what Karl Marx called “opium” of the masses  and not necessarily God conscious spirituality or philosophical appreciations of religions.

China as an example elevated 500million people from extreme poverty into Middle-class not through rituals or religions but deliberate economic plans. Saudi Arabia which is the spiritual home of Muslims has deliberate social welfare system to tame poverty and not just prayers. Monumental poverty can only be fought through deliberate economic strategies and this has been established in socio-economic teachings of monotheistic religions. For example, Islam has a doctrine called Zakat which is similar to “wealth tax” with rules of Islamic Finance and Non-interest economic system which is an socio-economic rule in Christianity and Judaism too. This is not to relegate prayers seeking to invite God’s guidance and assistance in all matters but it must be understood that Godly rules and patterns detest negligence and indolence.

Mujib Dada-Qadri is a Lawyer and Policy Analyst. He writes from Abuja.