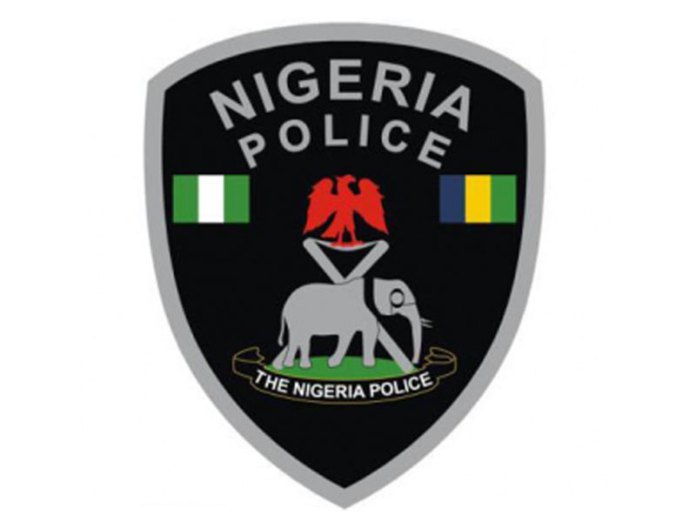 The Federal Capital Territory Police Command has confirmed the killing of one Mr Benjamin Ogundare and the abduction of his family members in Ushafa, Bwari Area Council, Abuja.

DAILY POST had exclusively reported that gunmen suspected to be kidnappers stormed the area behind the LGEA Primary School Ushafa, close to the popular Going-Park and gunned down the victim and whisked two members of the family to unknown destination.

Confirming the incident, the Police Public Relations Officer, DSP Josephine Adeh in a statement issued on Wednesday, said the command had launched aggressive manhunt to rescue the victims.

According to the PPRO, a distress message was relayed to the Bwari Divisional Police Headquarters on Wednesday morning leading to the mobilization of tactical and intelligence assets of the command to the scene.

“Upon sighting the officers, the hoodlums took to their heels having shot one Benjamin Ogundare and abducted the duo of Goodluck Ogundare and Janet Ogundare.

“The victim was rushed to the hospital where he was confirmed dead by a doctor on call.

“Aggressive manhunt and rescue mission has been launched on the tails of the hoodlums, while investigation continues”.

Penalty For Using Mobile Phones On An Air Plane