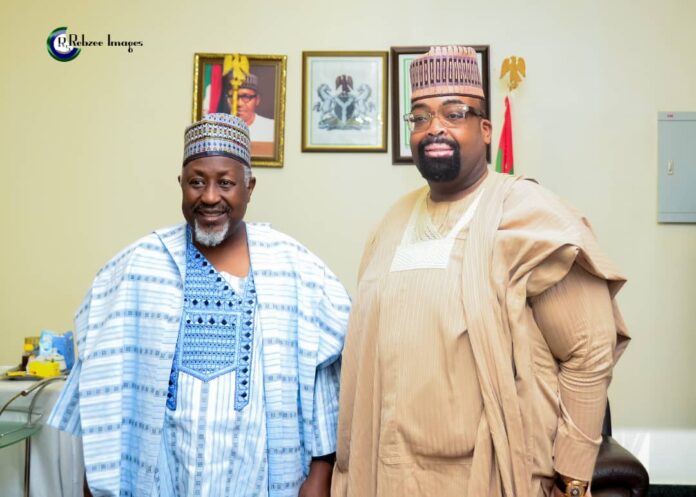 In a bid to resolve the lingering leadership crisis in the Dutse Branch of the Association, the leadership of the Nigerian Bar Association (NBA) visited the Branch on Monday, 22nd February 2021 for a proper understanding of the issues giving rise to the impasse.

At the engagement, the leader of the NBA delegation, and President of the Association, Mr. Olumide Akpata, reiterated the commitment of the leadership of the NBA in engendering an all-inclusive Bar devoid of rancour at the various branch levels, and pointed out that the absence of peace within a Branch of the NBA affects the NBA as a collective.

The President further stated the importance and need for branches to timely resolve their differences, as branch squabbles hamper the ability of branch members to effectively take advantage of various benefits of membership afforded them from the national organ of the Association.

In line with the peace-making mandate of the delegation, the President also announced a 4-man fact-finding Committee to look into the issues in the Branch, and recommend solutions to the national organ.

Members of the Committee are:

With a view to ensuring effective and timeous management of subsequent branch disputes, the NBA President stated that a Dispute Resolution Committee (DRC) of the NBA will be set up, which will be saddled with the responsibility of intervening in branch disputes and resolving them appropriately.

Leaders of NBA Dutse Branch in their response, thanked the NBA President for the wise intervention, and pledged their cooperation with members of the fact-finding committee to ensure a peaceful resolution of the existing fued. 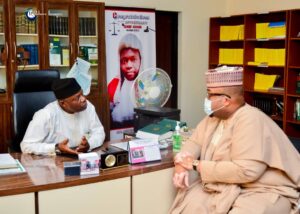 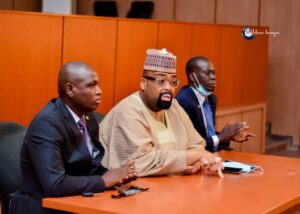 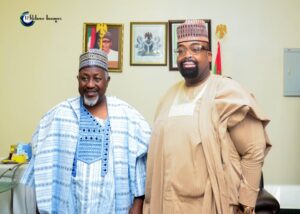 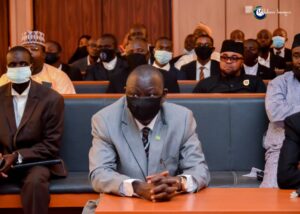 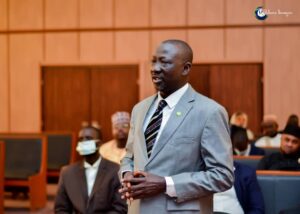 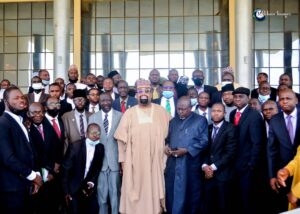