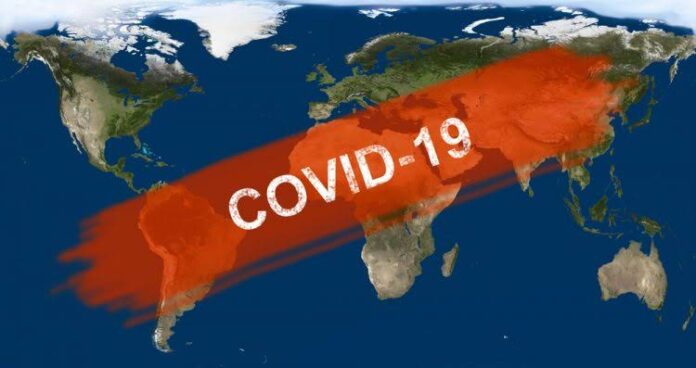 A mandatory COVID-19 test for Osun State judicial workers was suspended on Monday following the non-availability of health officials to conduct the test.

The State’s Chief Judge, Justice Adepele Ojo, had two weeks ago, ordered court staff below level 12 to work from home and shut a courtroom, where a staff that contracted COVID-19 till further notice.
Following the order, the judicial workers converged at the State High Court, Oke-Fia, Osogbo, for health personnel to conduct COVID-19 test for them. However, they were told to return home because those officials did not come.

One of the workers told our correspondent that workers arrived early for the test, but were later promised to be given drugs as the government could not afford the test presently.

However, Chairman, Judiciary Staff Union of Nigeria, JUSUN Osun Chapter, Comrade Gbenga Eludire said the test was not cancelled but suspended temporarily due to logistic issues.

“Our management had summoned members of staff of the judiciary to appear at the state headquarters for the test. Unfortunately, on getting there, it was another story entirely. The test could not be conducted due to the logistic problem,” he said.

Efforts to get the reaction of the state’s Commissioner for Health, Dr. Rafiu Isamotu, proved abortive as he did not pick his calls.