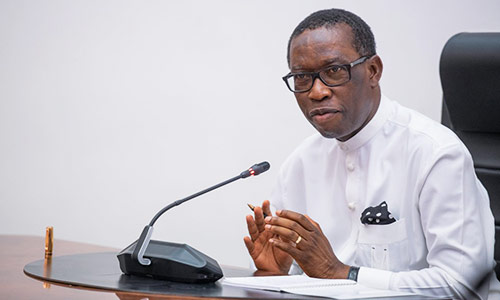 He said that Okowa as DeltaState governor has performed better in the area of job creation than Obi and Tinubu did when they served as governor in Anambra and Lagos States respectively.

In a post on his verified Facebook page on Thursday, Success boasted that both Obi and Tinubu cannot compete with Okowa in job creation, adding that the Delta governor has empowered youths who have created jobs for others in all Local Government Areas of the state.

“If you haven’t been to Delta State, try and visit and you will see our youths trained and empowered by Governor Okowa doing well and creating jobs for others. They are all located in our various local governments across the state.

Both Obi and Tinubu are contesting for the nation’s top job against Atiku Abubakar of the PDP who chose Okowa as his running mate ahead of the February 2023 presidential election.