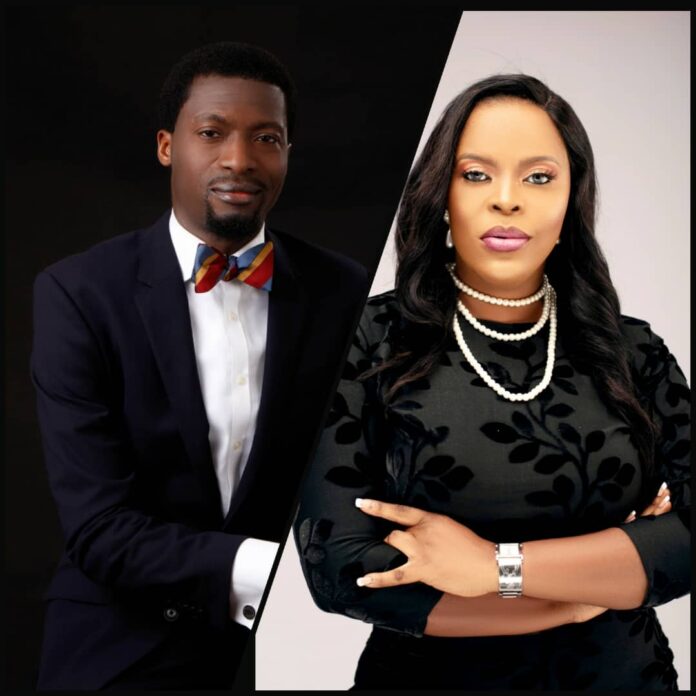 The Lagos Branch (Premier Bar) of the Nigerian Bar Association, which happens to be the largest branch of the NBA with over 10,000 financial members at her 2020 Annual AGM which held on Monday, 27th July 2020, adopted Uchenna Nwadialo as their sole candidate for the office of Assistant General Secretary.

In a communique issued by the Chairman of NBA Lagos Branch, Mr. Omoyemi Akangbe, it was stated that the adoption was done during the course of the branch’s 2020 Annual General Meeting which held on Monday, 27th July, 2020 and was presided over by Chairman of the branch.

A motion to adopt Uchenna Nwadialo was moved by Mr.Babafemi Badejo. This motion was seconded by Omoniyi Onibule, a vibrant young lawyer of the NBA Lagos Branch and Consequently became the resolution of the branch.

It was resolved that the branch shall support any member running for an elective position in the National Election of the Association, where no other member within the branch is running for the same office, provided such member is competent for the office.

In a brief address by Uchenna, she appreciated the Chairman, Executives and Members for opportunity and for trusting in her. She also explained some of her Uncommon-Vision and info-tech innovative ideas such as the NBA mobile App, Track your stamp feature, 24-hour Call Centre, Change Of Name feature, NBA Job Alert etc with her branch members.

Judgment-Dissemination In The New Normal: The National Industrial Court Of Nigeria...

Classification Of Professors In Nigeria: A Scientific Approach