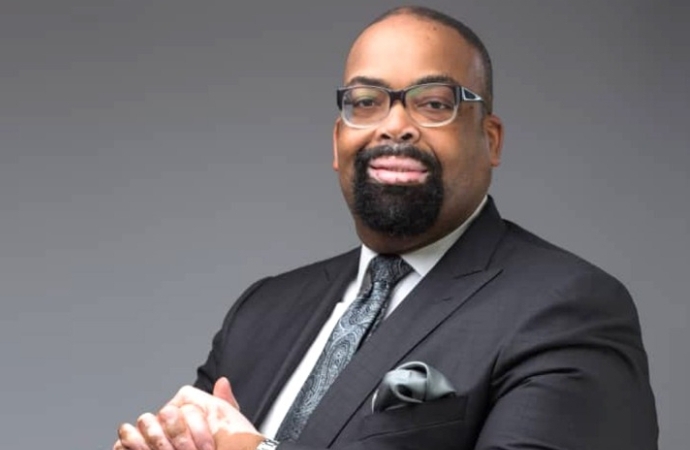 The Nigerian Bar Association (“NBA”) has noted with concern, the disgraceful and completely unacceptable situation in Cross River State that resulted in about 30 Magistrates resorting to public but peaceful protests to demand the payment of their salaries which has remained outstanding for 24 months owing to the actions of the Cross River State Government.

Following the widely publicised protests, the NBA has received several representations from legal practitioners and members of the general public urging the NBA to intervene in the unfortunate situation. For this reason, I wish to notify the general public that I have, even prior to my emergence as NBA President, been making efforts to resolve this issue since it was brought to my attention in December 2019. Since then, I have consistently interfaced with the AttorneyGeneral of the State to prevail on him to use his good offices to resolve the imbroglio. I also held a meeting with some of the 30 Magistrates affected by the unfortunate situation in Calabar in January 2020, and assured them of my support towards the resolution of the matter.

Since after my emergence as NBA President, the NBA has continued engaging with the authorities in Cross River State not just in respect of this issue but also the related issue surrounding the appointment of a substantive Chief Judge for the State and the regularization of the employment of some law officers in the State (which issue I am pleased to report is now being dealt with). The NBA assures all concerned persons that it will continue to do all that it is legally able to do to ensure that the issue of non-payment of the Magistrates is also resolved.

The excuses reportedly provided by the Cross River State Government as the basis for nonpayment (being the fact that the Governor of the State did not authorize the employment of the Magistrates) is rather unfortunate considering that the constitutional power to appoint the said Magistrates is not vested in the Governor but in the Cross River State Judicial Service Commission (which duly appointed them), and the State has, in any case, continued to utilize the services of the Magistrates for upward of two years.

The NBA therefore expects that now that the unfortunate situation has become an issue of public knowledge, reason will prevail and the Cross State Government will see its way clear to resolve this issue in the interest of the State, the legal profession in Nigeria and the Magistrates concerned. In the meantime, this situation has reinforced the need for the NBA to activate its public interest litigation machinery to institute actions to address situations like this, if only as a last resort and the NBA will do so imminently.

But beyond dealing with specific cases of this nature across the country, our commitment at the
NBA is to ensure that there is financial autonomy for the Judiciary and true independence of the
Judiciary in matters concerning it. While this appears to be a tall order, the NBA will continue to
deploy every resource available to it to ensure that this ultimate objective is achieved sooner
rather than later.