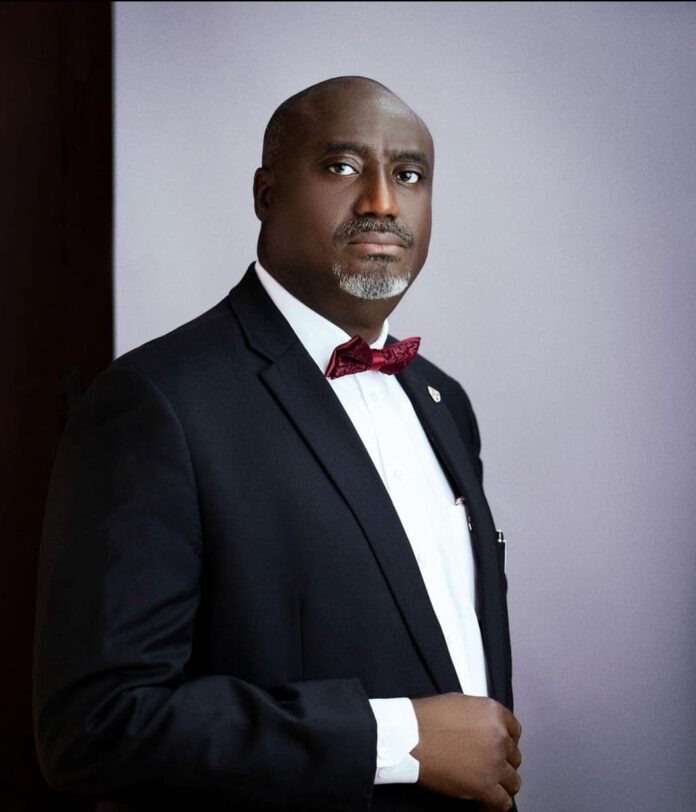 Today 12th September, 2022, the President of the Nigerian Bar Association, Mr. Yakubu Chonoko Maikyau, SAN delivered an address at the Annual Legal Year Ceremony of the Court of Appeal.

The NBA President in his address decried the poor working condition of the court and welfare of Justices. He stated that the salaries and allowances of judges and justices in the country have remained the same since 2008 and this has a negative impact on justice and justice delivery in the country.

He emphasized the need for the judiciary to be truly independent and described as worrisome the fact that “none of the presidential candidates for the upcoming 2023 election, who attended the Opening Ceremony of the just concluded NBA-AGC on the 21st August, 2022 spared any thought on the independence of the judiciary.”

The NBA President urged “the government to deliberately invest in the welfare of Judges and Justices by strengthening the human capital within the justice sector and meeting all the infrastructural needs of the judiciary as a matter of urgency.”

Also, the President called on “the Federal Government to revisit the 2018 Report of the Committee on the Review of Judicial Salaries and Conditions of Service, to bring same in tune with our present day realities and give effect to the final recommendations that will arise therefrom.”

The NBA President reiterated the commitment of the NBA under his leadership to maintain a robust Bench and Bar relationship.

Read the full address below