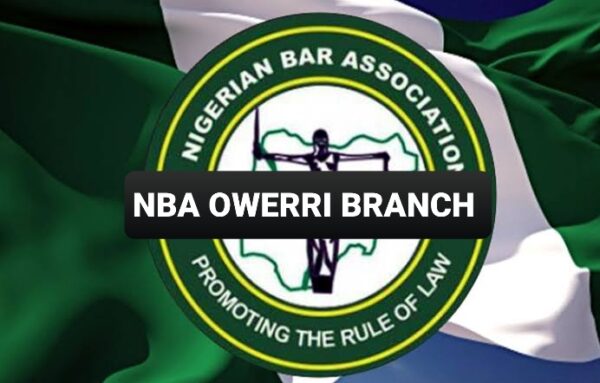 The NBA in a statement signed by its Chairman, Emmanuel .O. Uti and Mr. Joseph A Omonoseh, Secretary respectively expressed shock and sadness over the unprovoked attack and invasion by the thugs.

The NBA noted that the act led to the disruption of court proceedings in a suit challenging the succession to the stool of the Olu of Warri Kingdom which was ongoing peacefully.

The NBA said the hoodlums who were armed with dangerous weapons, chased away judicial staff, litigants, lawyers including a Senior Advocate of Nigeria, SAN who was representing one of the parties and disrupted the proceedings.

The NBA condemned the act describing it as despicable and a desecration of the hallowed temple of Justice.

“The NBA Warri branch condemns in totality this unprovoked attack and barbaric behaviour by the hoodlums/thugs and therefore calls on the Inspector General of Police, the Commissioner of Police, Delta State and the Director of State Security Services to immediately set up a team of investigators to unmask the perpetrators of this reprehensible act.

“We also call on Security Operatives to immediately set in motion measures to nip in the bud this ugly trend by providing adequate security in and around the Court premises in Delta State to prevent a reoccurrence of this ugly trend.

“We advise the players in the ongoing succession tussle to sheath their swords and allow peace and the law to take its full course as we cannot afford to see our peaceful and loving Warri Kingdom engulfed by the flames of crisis.”