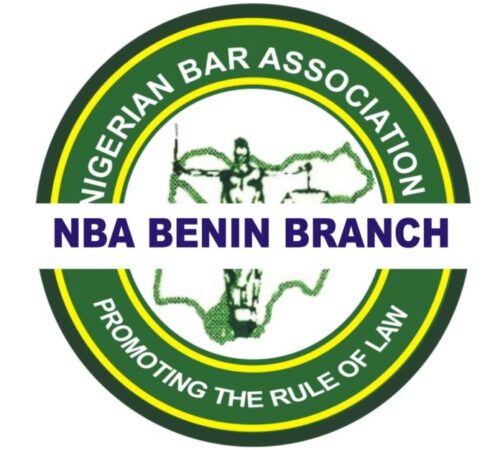 The Nigerian Bar Association, the Lion Bar received with shock the news of the death last night of Comrade Sunny Osayande, the Chairman of the Nigerian Labour Congress, Edo State Chapter.

As a distinguished Labour Leader and activist who has contributed his quota in the advancement of the welfare of workers in the State, Comrade Sunny Osayande exited the stage at a time his service will be needed most particularly as the body mobilises against the removal of subsidy by the Federal Government of Nigeria.

Our condolences also goes to his immediate family, the entire Labour Body and the Edo State Government who have lost a dear one, Colleague and staff. We pray God to grant his soul eternal rest in His heavenly kingdom.