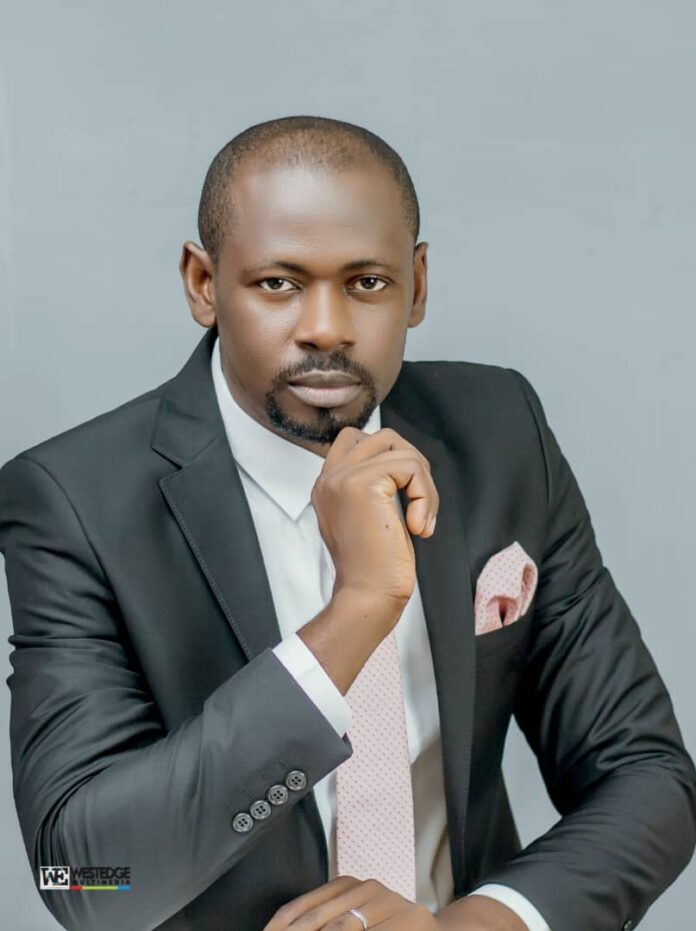 The Chairman of the Nigerian Bar Association, Abuja Branch, Mr. Bulus Y. Atsen has called upon the leadership of the State Security Service, otherwise known as DSS to respect the Rule of Law as demonstrated by the order for the release of Emperor Gabriel Ogbonna, Esq made by a Judge of the Federal High Court sitting at Umuahia, Abia State since the 29th June, 2020.

It will be recalled that Presiding Judge of the Federal High Court, Umuahia Division, the Hon. Justice D. E. Osiagor ordered that Emperor be released immediately or be charged to court by the SSS.

In a letter written by the NBA Abuja Branch, the Chairman noted that “It is rather disheartening to note that for over a week thereafter, the order of My Lord, is being disregarded by the Respondents with repulsive impunity”.

The Nigerian Bar Association, Abuja Branch (Unity Bar) condemns the disregard and disobedience to Orders of Court by Agents of the State. In this case, leading to the continuous detention of Emperor Gabriel Ogbonna. As a democratic state, Nigeria is governed by the rule of law.

It is against this background that the NBA Abuja Branch calls for the immediate release of Emperor Gabriel Ogbonna, Esq. in compliance with the Court Order. The rule of law must be protected at all cost, as without it we cease to be a democratic state.