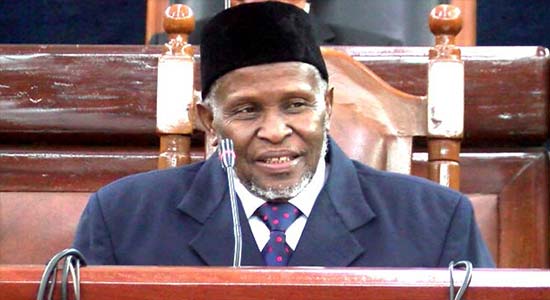 The National Judicial Council has engaged the National President of Judiciary Staff Union of Nigeria for a talk over the ongoing Nationwide Industrial action.

According to the statement signed by the Secretary National Judicial Council, Ahmed Gambo Saleh Esq, the meeting will be held at the Council’s Office Complex by 10 am.

Newsmen gathered that the President of the Nigerian Bar Association, Olumide Akpata is also present at the meeting and five others national officials of the NJC are at the meeting as well.

As contained in the statement “National Judicial Council is counting on the Union’s continued support and cooperation.”