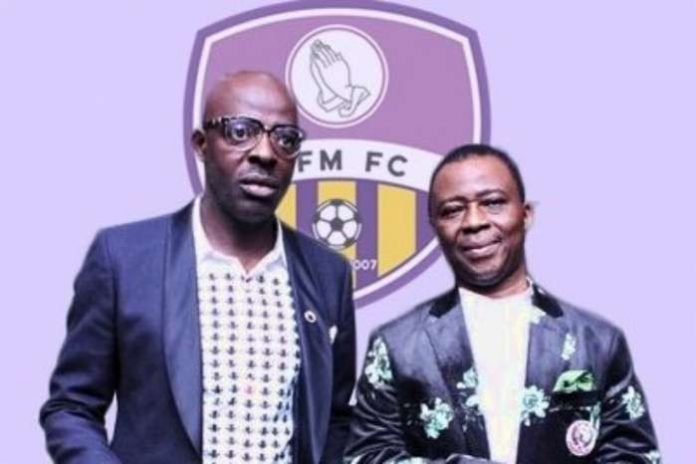 MFM of Lagos Chief Coach Tony Bolus said his side will head back to drawing board and work on their lapses ahead of week six game of the 2019/2020 Nigeria professional football league campaign.

MFM suffered their first defeat of the season when they fell 1-0 to Abia Warriors at Umuahia township stadium on Sunday.

The Olukoya boys had already recorded two away wins this season, beating Rangers international of Enugu and Heartland FC of Owerri, but were unable to add the Emmanuel Deutsch side to their list of casualties.

Speaking after the game , Bolus said his boys gave a very good account of themselves, but let themselves down with one or two mistakes.

The experience gaffer has now vowed to work on the lapses ahead of the coming home game next week.

“It’s a very good match, at times you win, at times you lose. So today (Sunday) was a case of losing. We will go back and work on our lapses ad hopefully we will come back stronger.” Bolus said.