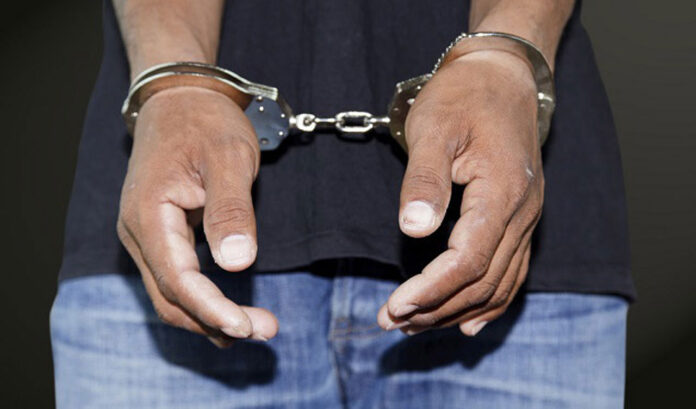 The Delta State Police Command has arrested a medical practitioner, Dr. Christian Osakwe, over the alleged rape of his housemaid in Asaba.

The command’s spokesman, DSP Bright Edafe told journalists on Tuesday in Asaba that Osakwe was arrested and detained in custody after the police received a formal complaint on the allegation.

“The suspect is currently in police custody at the SCID, and we have commenced investigation into the allegation.

“I can assure you that once the investigation is concluded, the suspect will be charged to court,” Edafe said.

A human rights activist, Mr Harrison Gwamnishu, who complained to the police, told journalists in Asaba that the suspect allegedly offered him N1 million to drop the case

According to Gwamnishu, Osakwe is being accused of raping his housemaid and also a niece to his wife.

“The medical doctor, in disguise of checking the victim’s virginity, allegedly defiled the 15-year-old maid living with him.

“Also, in a video from our private investigation, we discovered he also sexually harassed his wife’s niece.

“He initially denied all the allegations but later owned up when we confronted him with evidence.

“He offered to pay us one million naira to drop the matter, but we declined.

“However, we succeeded in handing the suspect and the N1 million to the police for further investigation,” Gwamnishu said.