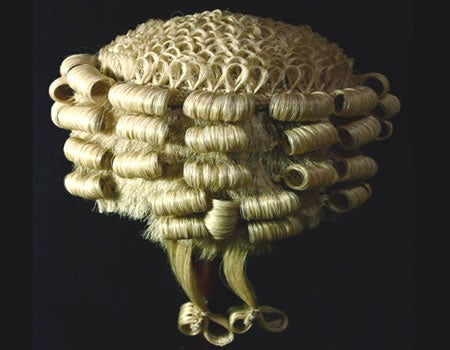 A Nigerian lawyer, Daniel Makolo has been clamped into detention and subjected to emotional and physical trauma for writing a petition to the Minister of Interior, Ogbeni Rauf Aregbesola, faulting the tenure extension granted to one of the Nigerian Immigration top shots.

It’s alleged that based on the petition, an ex parte order from an Abuja Magistrates court is obtained to remand Makolo in police cell for two weeks.

Makolo was arrested on Monday at the Garki police station where he had gone to represent a client. Since Monday when he was detained, he has been severally moved from the SARS cell in Guzape, to Garki police cell, then Asokoro police cell and last night, he was transferred to Nyanya police cell in a bid to break his spirit and subject him to maximum torture.

Lawyer Makolo, who is pursuing his Ph.D in law, was a former NIS officer. He is suffering from high blood pressure and his life may be in danger if nothing urgent is done to save him from his tormentors.

Makolo said that he was brutalized by the criminals he shared the cells with.

I have to send this SOS to the NBA leadership as Makolo is one of the members. An injury to one is an injury to all.

#NBA-AGC2021: ‘The Conference Gives Us the Platform to Rewrite the African...