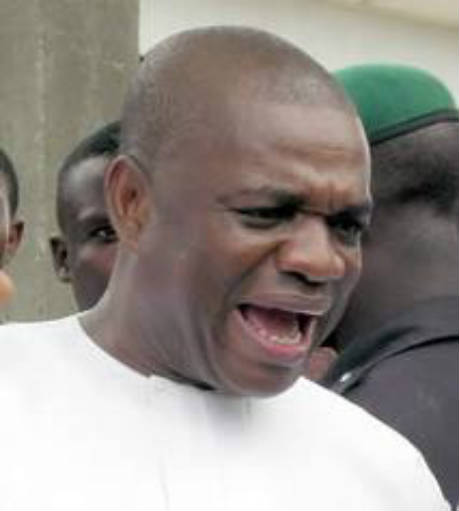 In a motion of four grounds filed before a Federal High Court in Lagos on Thursday, Kalu is seeking an order of the court setting aside the trial, conviction and sentence passed on him by the court on December 5, 2019.

Kalu is also asking the court to direct the Nigerian Correctional Service to release him.

The counsel to Kalu, Awa Kalu (SAN), has also filed an affidavit of urgency before the court.

Meanwhile, Kalu’s lawyers have filed a notice of discontinuance of appeal before the Court of Appeal in Lagos.

The senator representing Abia North Senatorial District remained in custody at the National Correctional Service, Kuje, FCT after his co-defendant, who appealed against their conviction, Jones Udeogu was issued with a Warrant of Release by the clerks of the Supreme Court.