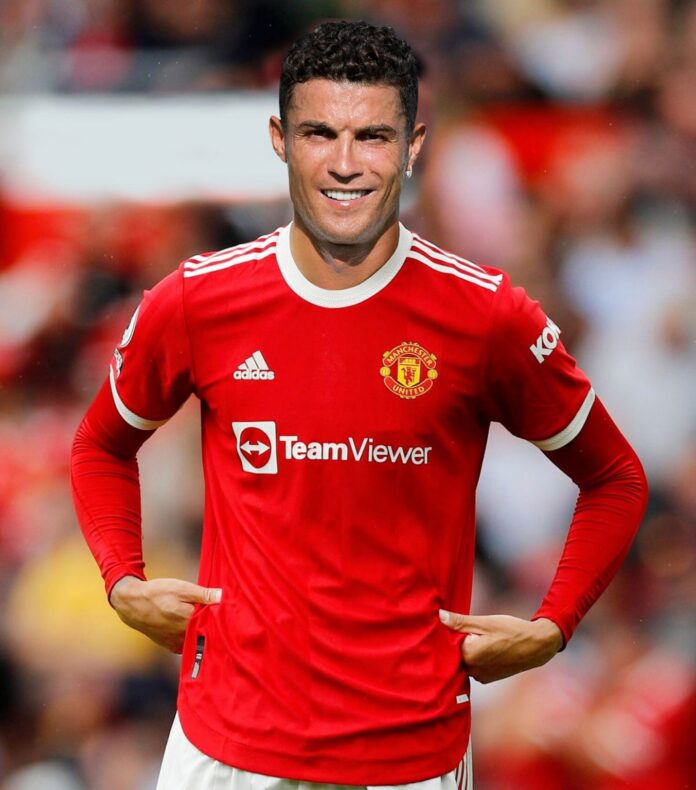 A United States judge has recommended the dismissal of the civil case against Cristiano Ronaldo regarding an alleged rape incident in Las Vegas.

A former model named Kathryn Mayorga alleges Ronaldo attacked her in a hotel room in 2009, however, the Manchester United star has always denied the allegations, insisting their encounter was consensual.

In 2019, prosecutors dropped the criminal case against Ronaldo, because the claims could “not be proven beyond reasonable doubt”, while Mayorga, who waived her right to anonymity, took up a civil action for damages.

In a recommendation filed on Wednesday, magistrate judge Daniel Albregts recommended that Ronaldo’s motion to terminate the case be granted.

Albregts, whose recommendation will be reviewed by a separate judge, faulted Mayorga’s lawyers for the move, saying they had based their case on leaked privileged communications between Ronaldo and his legal team, AFP reports.

Albregts wrote, “Dismissing Mayorga’s case for the inappropriate conduct of her attorney is a harsh result. If the court does not grant case-terminating sanctions, (her lawyer’s) actions could have far-reaching, dangerous consequences on the legitimacy of the judicial process.”

He said, “We are pleased with the court’s detailed review of this matter and its willingness to justly apply the law to the facts and recommend dismissal of the civil case against Mr. Ronaldo.”

Mayorga’s lawyers are yet to comment on the development.