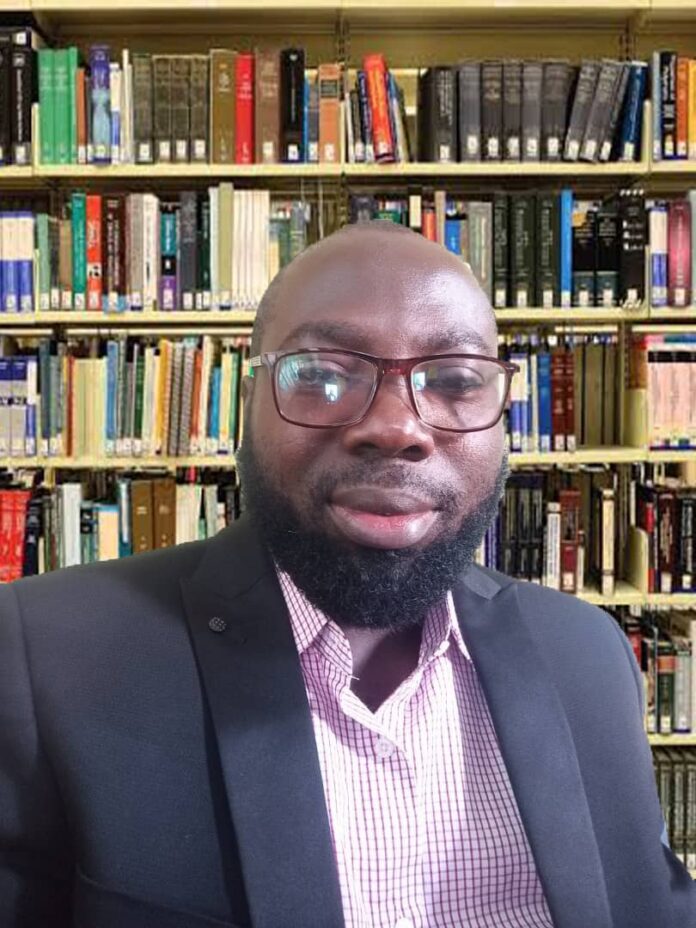 However, in November 2010, he received a letter from the 1st respondent’s solicitors alleging that he trespassed into the land. He instructed his counsel to reply the letter and to conduct a search on the title granted to one D. L. Akanji & Co. vide certificate of
occupancy No. PL1559. The search revealed that the certificate of occupancy was granted in 1989, over part of the property measuring 0.34 acres.

The 1st respondent testified as to how he acquired the land in dispute through purchase from one David Lade Akanji, who was the original allotee of the land. The certificate of occupancy issued to David Lade Akanji was admitted as exhibit C”. The assignment of the right of occupancy to the 1st respondent was admitted as exhibit “D”.

However, the exhibits were photocopies. Counsel to the parties adopted their written addresses on 15th May 2017 and judgment of the trial court was delivered on 18th
September 2017.

At the conclusion of trial, the trial court in its judgment dismissed the appellant’s claim.
Dissatisfied with the judgment, the appellant appealed to the Court of Appeal.

The following issues were raised and determined by the Court of Appeal:

In such a situation, it cannot be contended that the area claimed of the land in dispute is uncertain. In an action where the plaintiff claims a declaration of title to land but fails to give the exact extent and identity of the land he is claiming, his action should be dismissed.

On who will succeed where adversaries rely on common root of title –
Where two contesting parties trace their title in respect of the same piece of land, the latter in time of the two parties cannot maintain an action against the party who first obtained grant of the land.

On right of action to seek compensation for compulsory acquisition of land by government-
By virtue of section 44(1) of the 1999 Constitution (as amended), no moveable property or any interest in immovable property shall be taken possession of compulsorily and no right of occupancy interest in any such property shall be acquired compulsorily in any part of Nigeria except in the manner and for the purpose prescribed by a law that, among other things:
requires the prompt payment of compensation thereof;
gives, to any person claiming such compensation a right of access for the determination of his interest in the property and the amount of compensation to a court of law or tribunal or body having jurisdiction in that part of Nigeria.

In the instant case, exhibits “C” and “D”, the Certificate of Occupancy and the right of occupancy tendered by 1st respondent, were photocopies and were secondary evidence.
They were not certified and therefore were not properly admitted as required by section 102 of the Evidence Act, 2011.