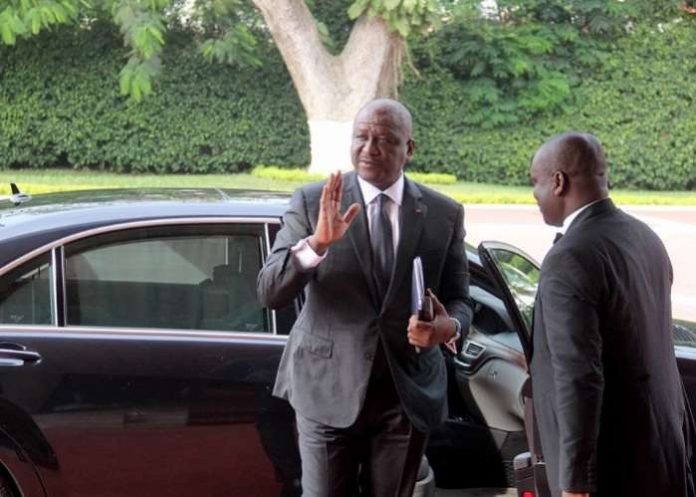 Ivory Coast’s Defence Minister Hamed Bakayoko was named prime minister on Thursday, after acting as interim premier since the death of Amadou Gon Coulibaly on 8 July, the presidency announced.

“The President of the Republic has signed a decree appointing Mr. Hamed Bakayoko as prime minister,” while he will keep his defence role, according to the presidency’s statement.