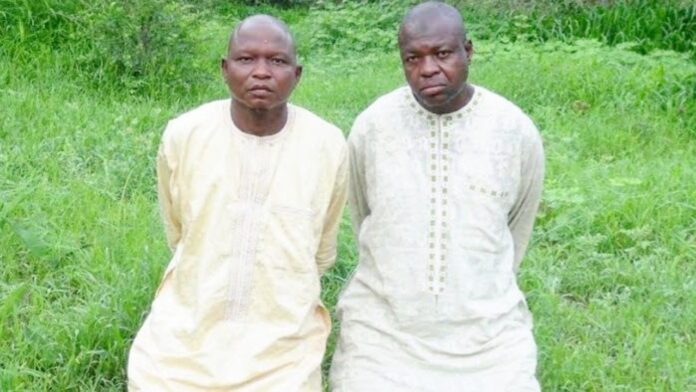 The liaison officer was freed alongside his associate identified as Mustapha.

They were ambushed near Jakana village, 41 kilometres to Maiduguri, the Borno capital

Ali was taken from an official Toyota Hilux conveying diesel purchased for use in Yobe liaison office in Maiduguri due to prolonged power outage.

“It was not clear who negotiated with ISWAP to secure their release”, an intelligence officer told PRNigeria on Friday.

The former hostages have been reunited with their families after undergoing security profiling.