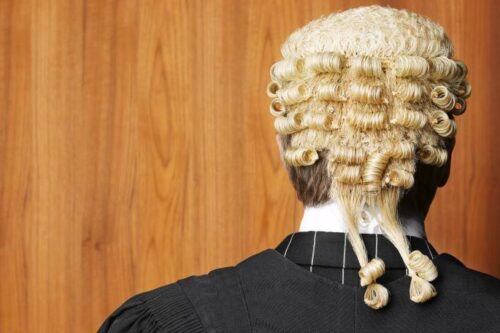 Counsel to Chief Sunday Adeyemo also known as Igboho, the detained Yoruba nation agitator and activist, Chief Yomi Aliu has said that Igboho is a businessman and not a terrorist.

He stated this in a statement made available to Newsmen in Ibadan on Friday while reacting to a statement made by the Minister of Justice and Attorney General of the Federation, Abubakar Malami, SAN.

Aliu said alleging Igboho to have transferred money to one Abbal Bako and sons owned by Abdullahi Umar is a mere conjecture, stating that transferring money to bureau de change to buy dollars is what is done by every businessman of our Igboho’s calibre.

He also challenged Malami to mention the lawmaker that sent money to Igboho for terrorist act adding that they would challenge him for defamation.

Attorney General and Minister of Finance wherein he fruitlessly tried to paint our client and those patronising his car trade as terrorists and/or financiers of terrorists.