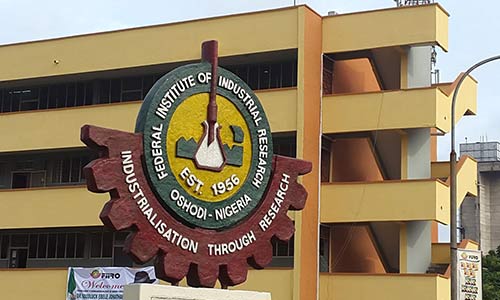 Asagbara, who holds a doctoral degree in food and industrial microbiology from the University of Ibadan, replaces Chima Igwe who has been involved in a certificate scandal.

Igwe had said he obtained a PhD from the Universite d’Abomey-Calavi, Benin Republic, but he did not have a certificate to show for it.

He was said to have risen through the ranks in FIIRO based on a letter of attestation from the university.

Some officials of the institute had petitioned the Independent Corrupt Practices and Other Related Offences Commission (ICPC) to probe Igwe.