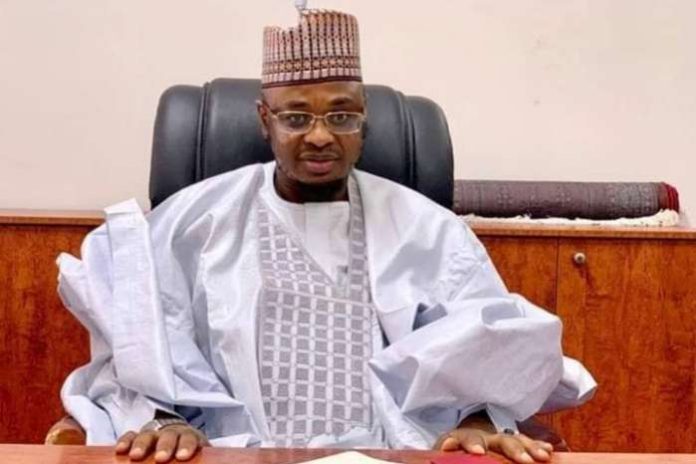 Minister of Communications and Digital Economy Dr Isa Pantami has called on Nigerians, particularly states, to protect communication infrastructure in the country with a view to preventing them from being vandalised by criminal elements.

The minister made the call in a statement on Friday in Abuja. He also called on state governors to ensure that all agencies and residents within their domains desist from vandalism. Pantami said that vandalism was capable of undermining national security.

“Our attention has been drawn to very serious, unpatriotic and corrupt activities of some criminal elements within the public service who have continued to engage in acts capable of undermining national security. We have received several complaints from Mobile Network Operators (MNOs), about the unfortunate incidences such as forced closures or outright destruction of Telecommunications Infrastructure in some parts of the country.

“Base Transceiver Stations (BTS) and other telecommunications facilities are reportedly being vandalised and MNOs, are hindered from delivering the requisite services to the consumer by state-owned agencies in some parts of the country,’’ Pantani noted.

The Minister said that the office of the National Security Adviser (ONSA) had also emphasised the serious, security implications of such vandalism. He said that such action constitutes violation of relevant laws of Nigeria and a threat to national economic development, adding that most businesses depended on services provided by telecommunications operators. In line with the provisions of the Cybercrime Act of 2015, telecommunications infrastructure are designated CNI and therefore, any act of vandalism or deliberate obstruction of service delivery is deemed unlawful and punishable by law.