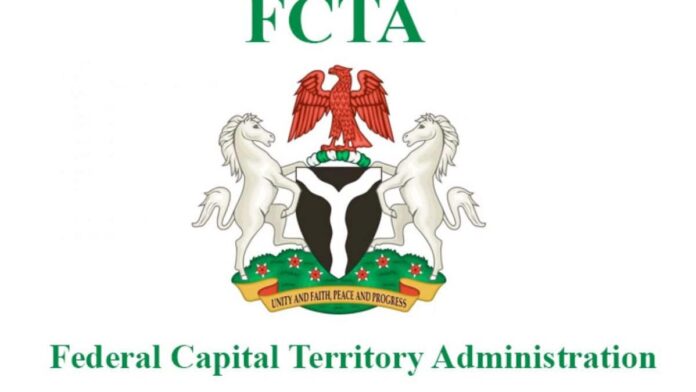 THE Abuja Environmental Protection Board (AEPB) says it has concluded plans to seal up some government offices, hotels, plazas and other business premises that have not cleared outstanding utility bills for waste collection.

The Director of the AEPB, Osilama Briamah, disclosed this in a statement released in Abuja on Monday.

Briamah said the measure was necessary following the directive issued by the Permanent Secretary of the Federal Capital Territory Administration (FCTA) Olusade Adesola to the AEPB to recover over N10 billion owed the board by several government agencies, business centres and residential apartments.

“As workers prepare to resume work after the Easter holiday, some government offices, hotels, plazas and other business premises may be under lock and key due to debts owed to the Abuja Environmental Protection Board,” he said.

He confirmed that a task team set up by the AEPB has been mandated to apply all legal means to recover the money from the debtors.

Briamah said the debts accrued over time due to the failure of those concerned to pay for services rendered to them by the AEPB.

“All of us desire to live and work in a world-class city compared to other beautiful cities around the world.

“But we can only do that successfully if we behave as responsible citizens and pay our utility bills, especially for solid and liquid waste collection.

“Unfortunately, many agencies, residential apartments, hotels, plazas and so on, are not paying their bills as expected, ” he maintained.

The director said the high rate of indebtedness has made it difficult to raise the money needed to manage a mega-city like Abuja.

He added that beginning from 5:30 am on Tuesday, April 19, based on a court order already obtained by the AEPB, the task team would embark on a mass seal-up of the affected facilities to recover the huge money being owed.

He lamented that the AEPB had made moves to provide a soft-landing for the debtors through negotiated settlement but to no avail.

The director, however, said the affected debtors could still avoid the impending embarrassment by ensuring prompt payment of their liabilities.

Recall that some of AEPB’s enforcement officers abuse the agency’s mandate by collecting illegal monthly ‘protection’ levies from petty traders.

Payment of the monthly levies, ranging from N1,500, N2,000 and above, protects the petty traders from harassment, including seizure of their wares, during raids by AEPB agents.