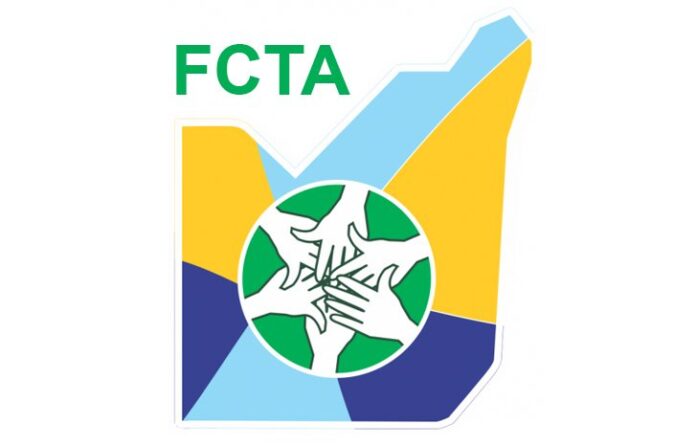 The Federal Capital Territory Administration (FCTA) in the early hours of Saturday demolished over 134 houses at Apo Akpmajenya, an indigenous community in the FCT.

Chairman, FCT Task Force on City Sanitation, Comrade Ikharo Attah, said the exercise became pertinent to pave way for the construction of a major road network in the area.

Briefing newsmen immediately after the exercise, the Director, Department of Development Control, Tpl Muktar Galadima, said that the community was earlier marked for demolition since January, 2020.

He said: “Prior to the demolition, the FCTA through its relevant agencies, had interface with the inhabitants of the settlement on the need for them to vacate the area which falls under the corridor of the planed outer Southern Expressway (OSEX).

“The community falls on one of road interchanges linking Oladipo Diya, which is an arterial road with the outer Southern express way”, he explained.

Similarly, the Deputy Director, Planning and Resettlement, Department of Resettlement and Compensation, Malam Nasir Suleiman hinted that about 131 houses and 169 plots were given for compensation to the members of the affected Akpmajenya indigenous community.

He added that “the FCT Administration had provided a plot of land for Chief house, comprehensive development and commercial plots, adding that most of them have already moved to Apo Resettlement Scheme. He, however, said that a few of them were yet to move.

“The policy of Federal Capital City (FCC) was to resettle all the indigeous settlement within the FCC to the Federal Capital Territory which is outside the FCC,” he stressed.

Residents in Akpmajenya, a community in Abuja, trying to salvage some of their properties while the FCTA was carrying out the demolition exercise on Saturday.

He added that on daily basis trucks of waste generated from the village are carted away from the community to the central dump side.

According to him, the village is consist of around 80 per cent commercial activities because is not a traditional Gbagi village as we are aware.

“The village is now occupied by commercial people who are mainly traders and they generate a lot of waste and those waster are deposited even on the road.”

He said the Akpmajenya village also constitutes traffic gridlock on that axis due to its location at a junction of Oladipo Diya road and Apo Mechanic Village road.

Meanwhile, the Director, FCT Department of Security Services, Malam Adamu Gwary, noted that the village also served as a criminal hideout where most of the properties stolen are taken to, including cars.

Gwary used the occasion to reiterated the determination of the FCT administration to continue to provide adequate security of lives and properties in the territory.