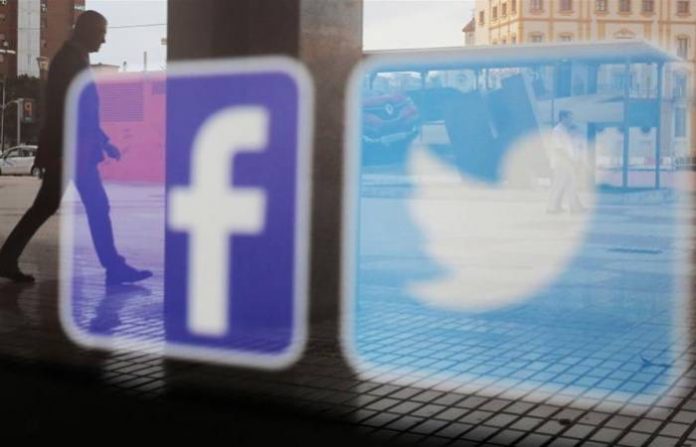 On Friday, Facebook and Twitter shut down a network of fake accounts that pushed pro-Trump messages all while “masquerading” as Americans with AI-generated faces as profile photos.

In a blog post, Facebook connected the accounts to a US-based media company called The BL that has ties to Epoch Media Group. In August, NBC News first reported that Epoch Media Group was pushing messages in support of President Donald Trump across social media platforms like Facebook and Twitter. Epoch has extensive connections to Falun Gong, an eccentric Chinese spiritual community that has faced significant persecution from the country’s central government.

Facebook noted that many of the fake accounts used in the latest campaign employed false profile photos that appeared to have been generated by artificial intelligence. Those accounts would post BL content in other Facebook groups while pretending to be Americans. Pro-Trump messages were often posted “at very high frequencies” and linked to off-platform sites belonging to the BL and The Epoch Times. The accounts and pages were managed by individuals in the US and Vietnam.

“The BL is now banned from Facebook,” Nathaniel Gleicher, Facebook’s head of security policy, said in a statement. “We are continuing to investigate all linked networks, and will take action as appropriate if we determine they are engaged in deceptive behavior.”