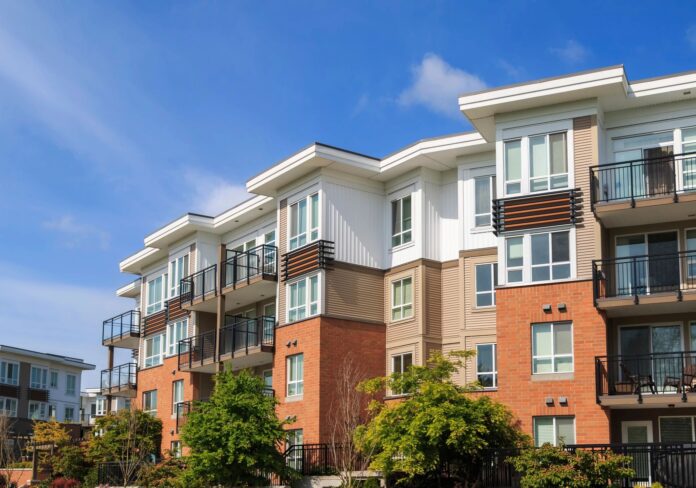 Business mogul and real estate developer, Otunba Steve Ajose, along with other landlords and residents of Richland Estate, have petitioned the Inspector-General of Police and the Governor of Lagos State, Mr. Babajide Sanwoolu, over the forceful invasion of the Estate by policemen and Task Force operatives. They have further threatened a court action should the invasion and demolition of their buildings continue.

In the petition written on their behalf by human rights activist and Senior Advocate of Nigeria, Ebun-Olu Adegboruwa, they narrated the events leading to the invasion of the Estate by the armed policemen. Otunba Ajose acquired a vast area of land from the land owners of Shapati town in Ibeju Lekki Local Government Area, along the Lekki-Epe Expressway. Necessary documents were executed in his favour, following which the land was fenced and developed into Richland Gardens Estate, for a period well over ten years now. The land is also subject of judgment of the High Court of Lagos State delivered by Hon Jus M.O. Olokooba on November 22, 2016 and a warrant of possession was issued by the Court in 2019.

The events that led to the petition were that in the early morning of March 8, 2021, armed policemen led hoodlums and thugs with dangerous weapons and invaded the Estate. They started shooting sporadically into the air to scare people. They came with caterpillars and commenced the demolition of the perimeter fence of the Estate.

They then proceeded to demolish existing building foundations, daring anyone to challenge them. It later transpired that operatives of the Lagos State Task Force on Land Grabbers also came with their Blakc Maria van and other vehicles.

They blocked the entrance gate of a female resident, cut off her key and replaced it with another padlock and kept her and her family locked inside the building for four days. The policemen are still in forceful occupation of the Estate.

Under and by virtue of section 43 of the Constitution of the Federal Republic of Nigeria, 1999, citizens are entitled to acquire and own land without the threat of forceful acquisition by the government. Without any court order, no one is allowed to demolish the building of any citizen. In this case, there is a subsisting court judgment that has validated the ownership of Otunba Steve Ajose over the land. The option is to file an appeal against such judgment if the government has any issue with it, and not to invade the Estate with force.

I, therefore, appeal to the Inspector-General of Police and the Governor of Lagos State to forthwith direct the policemen and operatives of the Task Force to vacate the Estate and thereafter offer adequate compensation for the buildings demolished illegally.