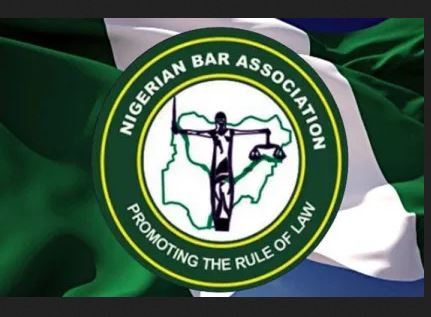 The Human Rights Committee of the Nigerian Bar Association ,NBA, Ijebu Ode branch has shown its readiness to assist the victims of SARS/POLICE brutality to present their cases before the Hon. Justice S. A. Olugbemi [rtd.] led Ogun State Judicial panel of Investigation set up by the Executive Governor of Ogun State Prince Dapo Abiodun on pro bono basis (for free).

In the statement by the chairman of the Committee S. O. BASHORUN Esq., those who had been brutalized by the defunct SARS officers or any police officer can approach his committee for help in bringing their complaints/cases before the Ogun State Panel of Investigation.
The chairman assures the people of the State (Ijebu land in particular) not to succumb to any form of discouragement in bringing up their cases. He stated further that his committee is ready to provide them with adequate legal representation for free before the said panel.
The free legal services according to him shall also be extended to the suspected palliatives looters if charged.

NBA Benin Branch Passes 10 Resolutions Over Spate Of Criminalities In...