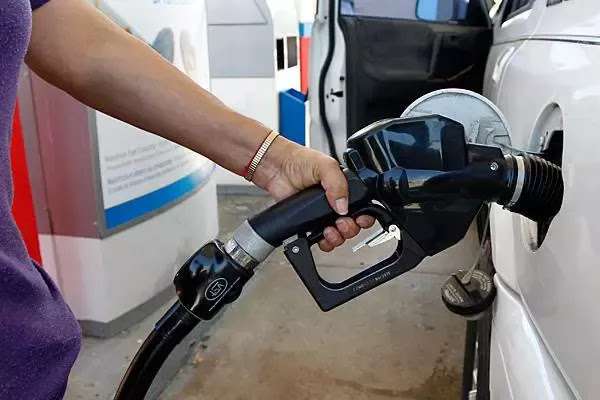 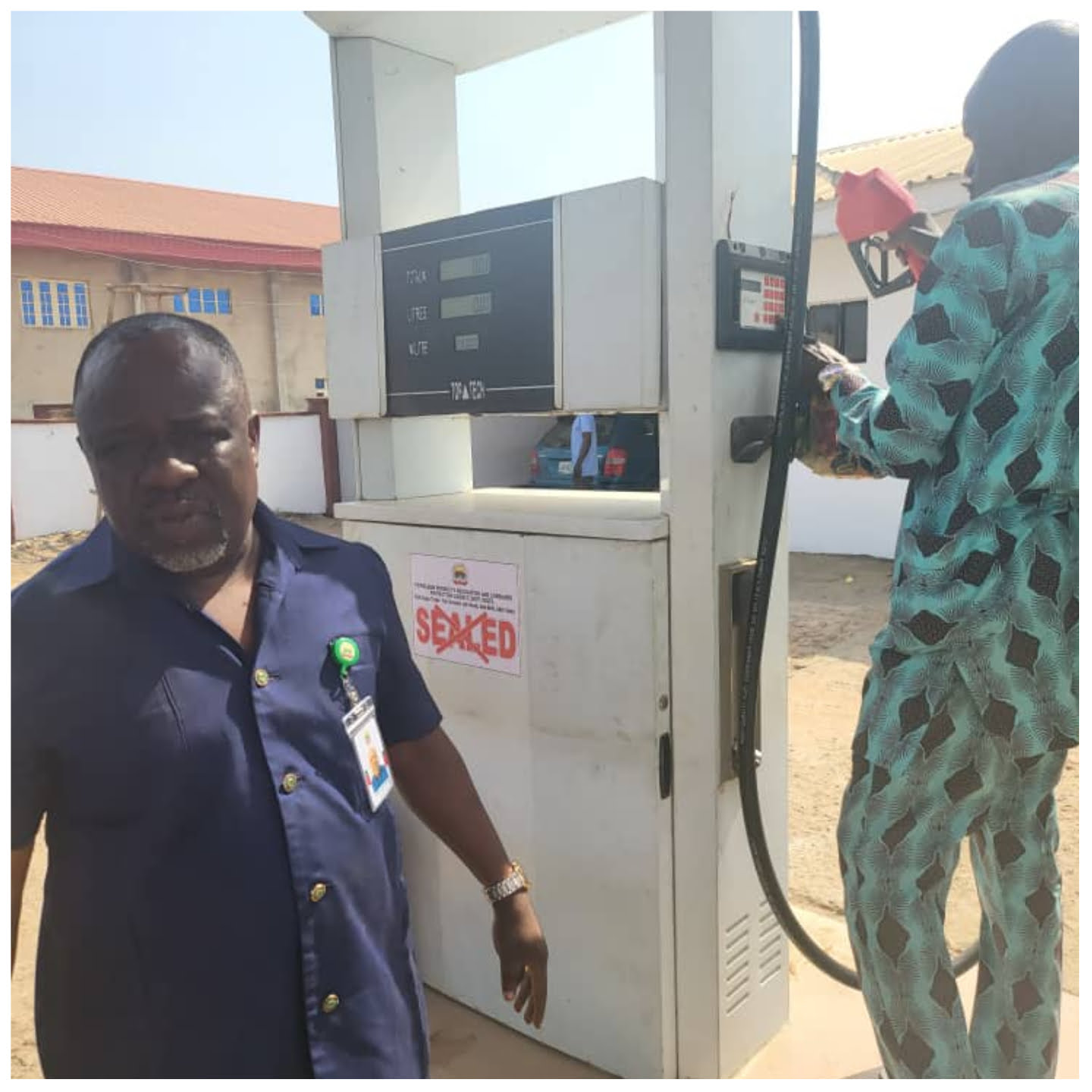 The petrol station, Adeleke Oil and Gas is located along Ajilosun Ikere road.

Several other stations had also been sanctioned in the past by the Task Force.

Speaking with journalists in Ado Ekiti, Adesokan said the station was sealed off for selling above recommended pump price and cheating the public by adjusting their pump.

He said the state government would not tolerate such misconduct and will not hesitate to deal with such cases with every mechanism of the law.