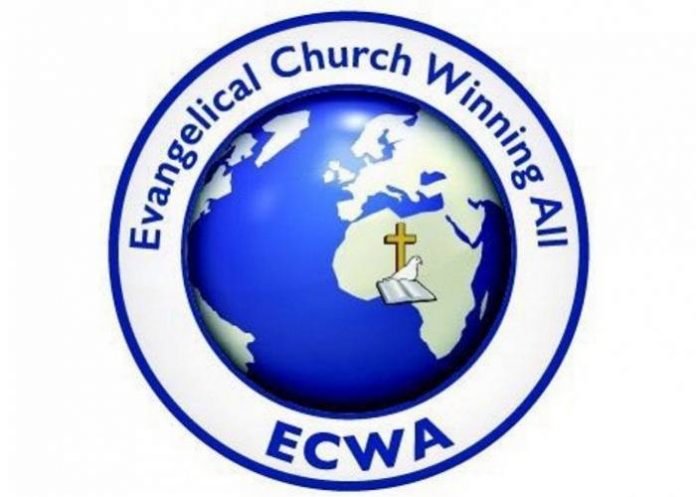 The Evangelical Church Winning All (ECWA) has called on the Federal Government to end the killings in southern Kaduna, Plateau, Benue, Taraba and Adamawa states.

It also urged government to end banditry and other forms of insecurity in Katsina, Zamfara, Niger, and other states in the northern part of the country.

ECWA made the call in a communique issued on Sunday at the end of its General Church Council (GCC) meeting held in Jos.

The communique was signed by Rev. Stephen Baba and Rev. Yunusa Nmadu, its President and General Secretary, respectively.

According to the communique, the council also decried the wanton destruction of farmlands and other property worth billions, urging government to rise to the occasion and end the scourge.

It advised government to intensify efforts in arresting the perpetrators and bringing them to book, insisting that such move would serve as deterrent to other criminals.

“Council views with serious concern the unabated attacks of armed men and bandits across the country, especially in the northern states.

“We note with grief the several attacks on southern Kaduna communties, a stronghold of ECWA, where over 120 persons including infants and women have been killed, with scores injured and many displaced.

“Council, therefore, advocate for a stronger collaboration between the government, the security agencies and the entire populace for a more robust and rapid response for the protection of human lives and property,”it said.

The council also urged security agencies to improve on their response to distress calls, increase intelligence gathering and be proactive to nip imminent security challenges in the bud.

It frowned at the deplorable state of the Internally Displaced Persons (IDPs) camps across the country and called on the government ensure the inhabitants are returned to their original homes.

It also urged the government to ensure the release of Leah Sharibu and other persons still in captivity, noting that such move would free their parents and loved one from serious trauma.