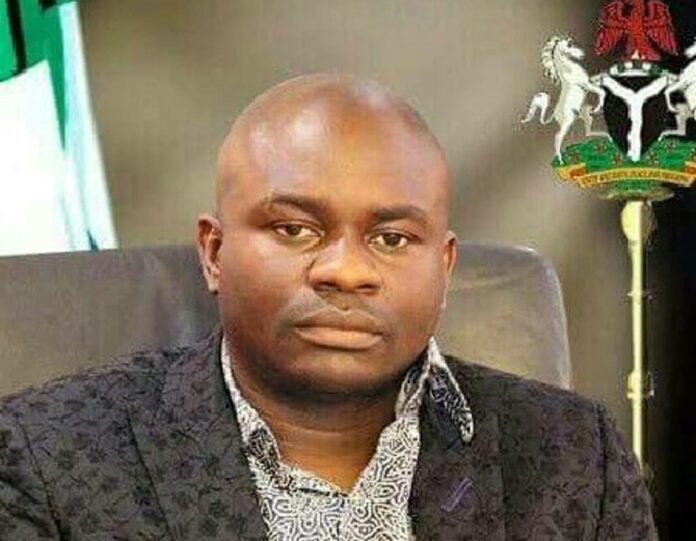 Dagogo, who represents Degema/Bonny Federal Constituency in the House of Representatives, was declared wanted by the Rivers State Government on April 27th for alleged offences bordering on cultism.

The lawmaker, who was a governorship aspirant on the platform of the Peoples Democratic Party (PDP) was arrested the next day by the police when he appeared for screening.

He was later arraigned on a two counts of conspiracy and cultism and remanded in the Port Harcourt Correctional Centre.

After many failed attempts to grant him freedom, the trial Judge, Justice Chinwendu Nworgu on Tuesday ruled on his bail application filed by his lawyer, Cosmos Enweluzo, SAN.

The judge also ordered that the lawmaker must not be allowed to travel outside the country without the leave of the court and should deposit his International passport with the court.

Nworgu directed that the surety must be an indigene of Rivers State, who owns a landed property within Port Harcourt valued at least N20million.