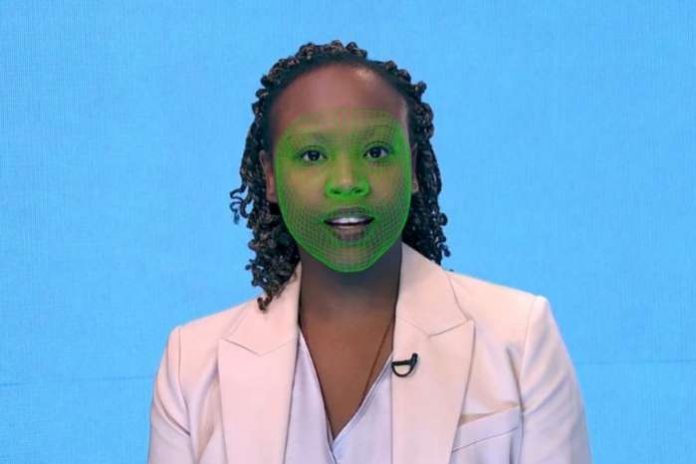 The regulation published Friday by China’s cyberspace authority said that both providers and users of online video news and audio services are “not allowed” to use new technologies such as deep learning and virtual reality to create, distribute and broadcast “fake news.”

“Fake news” has been generalised to mean anything from a mistake to a parody or a deliberate misinterpretation of facts.

Failure to follow them could be considered a criminal offence, the Cyberspace Administration of China (CAC) said, without offering details on punishments.

The regulations particularly stressed the dangers of “deepfakes,” or technology that manipulates videos to appear genuine but which depict events or speech that never happened.

Concerns over deepfakes have grown since the 2016 US election campaign which saw widespread use of online disinformation, according to US investigations.

A Chinese face-swapping app Zao, which allows users to convincingly superimpose their own likeness over characters in movies or TV shows, led to a heated debate on the abuses of deepfake technologies in September.