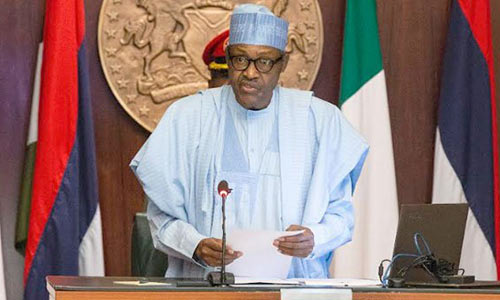 President Muhammadu Buhari on Monday approved the start-up of a National Centre for the Control of Small Arms and Light Weapons, NCCSALW.

Buhari also appointed Retired Major General AM Dikko as the National Coordinator of the NCCSALW.

A statement from the Presidency’s official Twitter handle disclosed that the NCCSALW would be domiciled in the office of the National Security Adviser, NSA.

“The pioneer National Coordinator, Retired Major General AM Dikko has served in various capacities in and outside Nigeria.