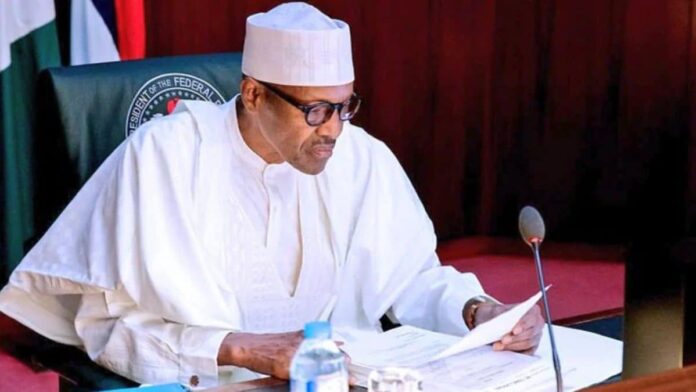 President Muhammadu Buhari has directed the incorporation of the Nigerian National Petroleum Company, NNPC, into a company.

His spokesman, Femi Adesina, disclosed the president’s directive in a statement he issued on Sunday.

The presidential spokesman explained that Buhari’s action was backed by the relevant provisions of the constitution.

Adesina said the president’s directive was in “consonance with Section 53(1) of the Petroleum Industry Act 2021, which requires the Minister of Petroleum Resources to cause for the incorporation of the NNPC Limited within six months of commencement of the Act in consultation with the Minister of Finance on the nominal shares of the Company.

“The Group Managing Director of the NNPC, Mr Mele Kolo Kyari, has, therefore, been directed to take necessary steps to ensure that the incorporation of the NNPC Limited is consistent with the provisions of the PIA 2021.

“Also, by the power vested in him under Section 59(2) of the PIA 2021, President Buhari has approved the appointment of the Board and Management of the NNPC Limited, with effect from the date of incorporation of the company.”

The statement also disclosed that the president reserved the position of the Minister of Petroleum Resources to himself.

The president also appointed board members of NNPC, among whom are Senator Ifeanyi Ararume, and Kyari.