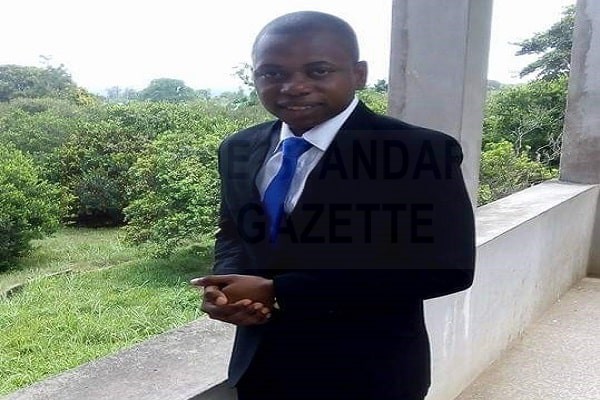 A member of the Academic Staff Union of Universities, ASUU, University of Benin chapter, Maxwell Eseosa Aimuen has been shot dead by a yet-to-be-identified gunmen.

DAILY POST gathered that the 33-year-old lecturer was killed on Saturday at his residence in Isihor, Benin City, the Edo State capital.

He was a lecturer in the Department of Public Administration.

The Public Relations Officer of the university, Benedicta Ehanire, confirmed the incident to reporters in Benin.

The PRO who described the late Maxwell as hard working and dedicated university staff, called on security agencies to bring the perpetrators to book.