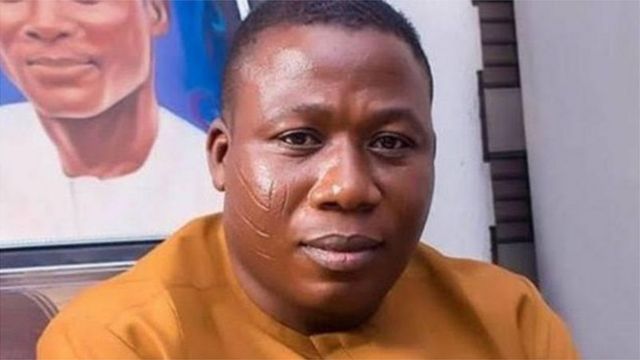 The freedom fighter was scheduled to be arraigned today for an extradition hearing.

Igboho was apprehended on Monday night at the International Criminal Police Organisation at the Cadjèhoun Airport in Cotonou.

The agitator may be tried for Immigration-related offences.

Igboho and his wife, Ropo, were arrested at the airport as they wanted to catch a flight to Germany.

Many Yoruba-speaking supporters of the activist were seen at the court premises on Thursday afternoon.