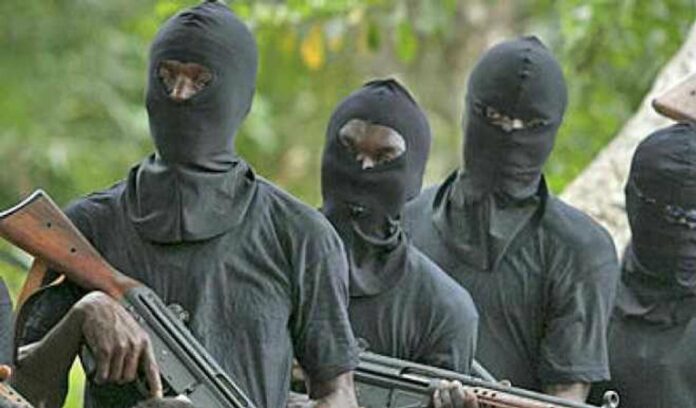 DAILY POST gathered that the assailants also burnt over 50 houses in another community, Ukpute, during the attack as other valuable properties were also destroyed.

When contacted, the state’s Police Public Relations Officer, PPRO, Anene Sewuese Catherine, said she was yet to receive the report.

However, a Senior Lecturer in the Benue State University, Dr John Ogi, an indigene of the local government, confirmed the incident in a chat with DAILY POST.

Dr Ogi linked the incident to an existing crisis between the Tivs and Igede in the area saying the two tribes have been in that crisis for a year.

“This crisis has lasted for a year and the government is keeping deaf ears,” he said.

He revealed that the slain chief was kidnapped before he was murdered by the abductors.

“Ochoro community wasn’t at war with any community, the chief was in his bathroom when those militias invaded his community and captured him alongside an eight-year-old child to an unknown destination,” he revealed.