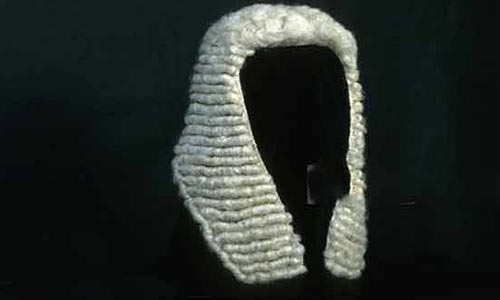 This was disclosed in a letter dated 2nd September, with the Ref No: JSC/GEN/VOL.1, signed by the Secretary, S.K. Jidda Esq, and sighted by TheNigerialawyer.

According to the statement Alkali Mohammed Hassan Yakub, was removed as Judge of Upper Area because he allowed himself to be used as a tool of persecution while Alkali Ibrahim El-Hassan, sat outside his territorial jurisdiction.

Two others were demoted, whereas 11 got elevated as Upper Court judges because there was nothing adverse found in their conduct, competence or integrity.