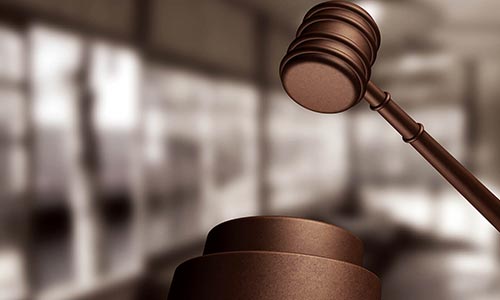 A 30-year-old musician, Yahaya Sharif-Aminu has been sentenced to death by hanging by an Upper Shari’a Court sitting in Kano State.

Sharif-Aminu, a resident of Sharifai Quarters of Kano Municipal, was arraigned by the police on one-count charge of inciting religious creed.

The Prosecution, Insp. Aminu Yar-Goje, informed the court that the musician committed the offence February 28.

Yar-Goje also disclosed that on the same date at about 8:00 p.m. and 11:50 p.m, the 30-year-old made a blasphemous post via a WhatsApp group chat aimed at hurting the feelings of Muslims faithful.

“The convict made blasphemous and degrading audio remarks against Prophet Muhammad (PBUH),” he said.

Sharif-Aminu, however, pleaded guilty to the charge.

Ruling on the matter, Ali-Kani, sentenced the singer to death by hanging.

Quoting Section 382 of the Kano Sharia Panel Code Law 2000, Ali-Kani said the offence was against the Islamic Law.