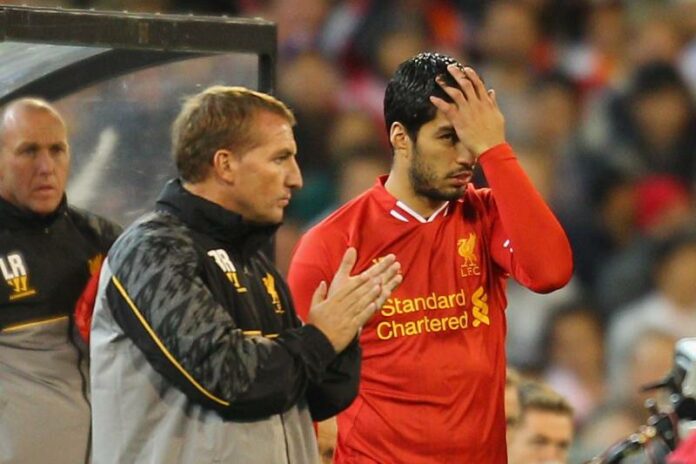 John Barnes believes Brendan Rodgers was done a “disservice” by Liverpool and would have achieved the same success as Jurgen Klopp given more time.

Rodgers came close to guiding the Reds to the Premier League title in 2014 but was sacked the following year before rebuilding his reputation with Celtic and current club Leicester.

Under his successor Klopp, the Merseyside club won the Champions League last season and hold an eight-point lead in the top flight as they seek a first domestic title in 30 years.

Former Liverpool midfielder Barnes feels Rodgers, whose Foxes side occupy second place in the table, was harshly treated at Anfield and paid a heavy price for losing the trust of supporters.

“Jurgen’s record wasn’t better than Brendan’s for the first two years, but because we trusted him and we believed in him, we allowed him to manage,” said Barnes, speaking to The Offside Rule Exclusives.