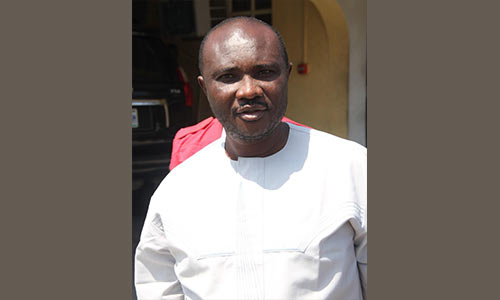 A Federal High Court in Lagos State will on Dec. 17 resume the trial of a former Director of the Niger Delta Development Commission (NDDC), Tuoyo Omatsuli charged with N3.6 billion fraud.

They were arraigned on a 45-count charge bordering on corruption, fraud and money laundering.

They pleaded not guilty to all the counts, and were granted bail in the sum of N100 million each with two sureties each in like sum.

Prosecution has called 10 witnesses to testify for it.

The suit was scheduled for continuation of trial on Nov. 26, but was adjourned due to the absence of the judge, who is away on a conference.

According to the charge, the defendants committed the offences between August 2014 and September 2015.

The prosecution said that the defendants ought to have known that the sums formed part of proceeds of unlawful activities, including corruption and gratification.