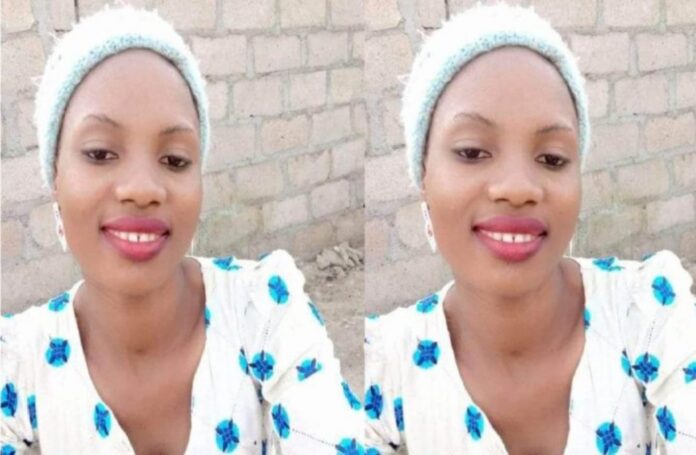 A female student of the Shehu Shagari College of Education in‪ Sokoto‬ State was on Thursday burnt alive over an alleged comment against Prophet Muhammad (S.A.W).

The incident, which triggered tension in the school environment, occurred on Thursday morning.

The student, identified simply as Deborah, was, according to reports, beaten to a pulp before she was set ablaze.

In a video trending on social media, some young men were seen hurling stones at the victim.

When the victim fell to the ground unconsciously, the attackers gathered tyres around her before she was set ablaze.

Efforts by DAILY POST to reach the Sokoto State Police Command were unsuccessful as of press time.

The command’s Police Public Relations Officer, DSP Sanusi Abubakar, did not take his calls nor responded to text messages forwarded to him.