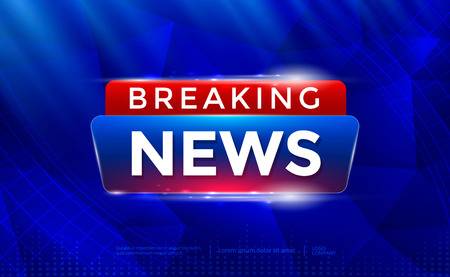 The United States has cautioned Americans in Afghanistan against going close to the Kabul airport in the capital. 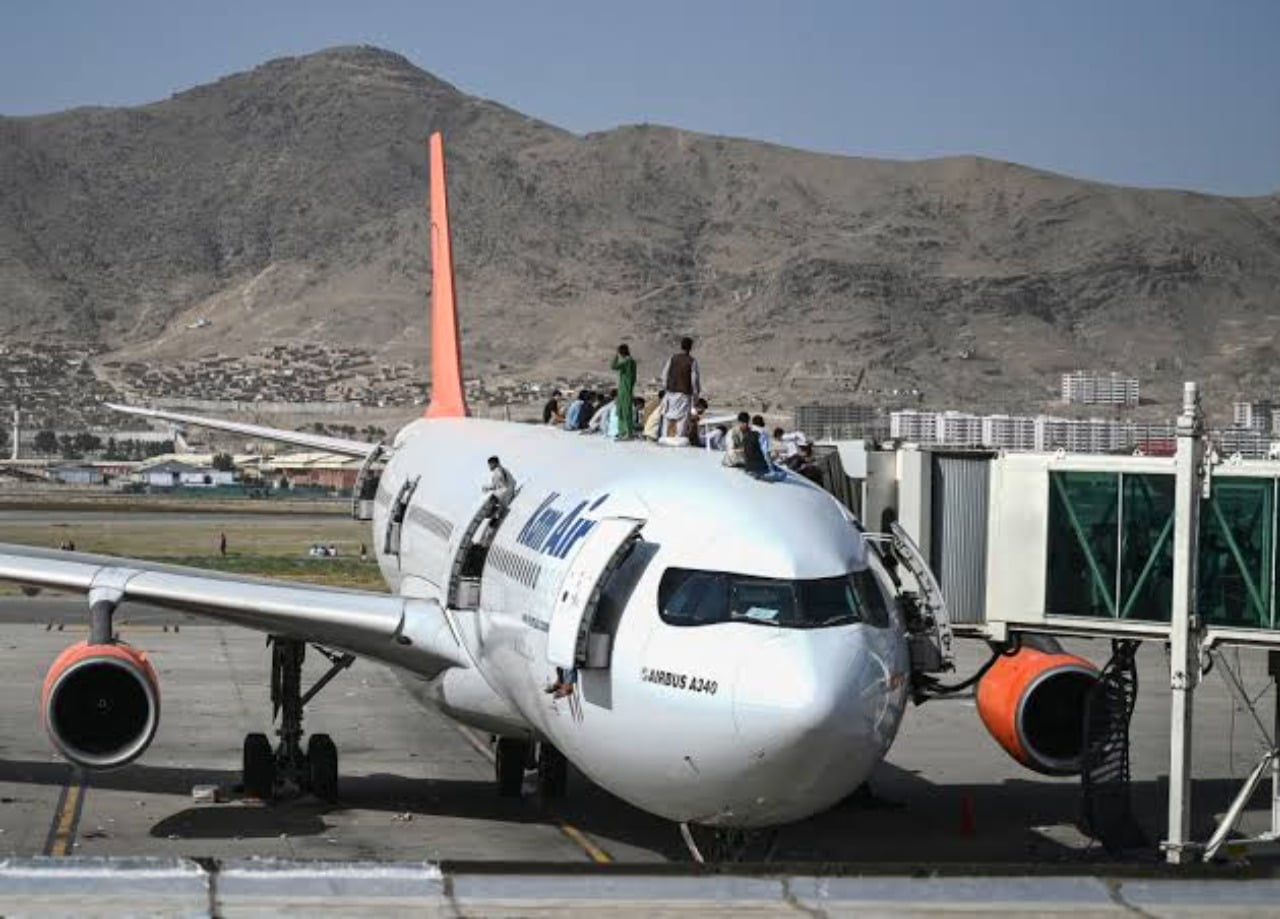 The travel warning issued on Saturday by the US embassy raised the alarm of a security threat.

Citizens have been asked to wait for “individual instructions from a US government representative”.

Thousands are trying to flee since the Taliban reassumed power. Civil authority was dethroned after years of a fierce fight with Afghan and international forces.

President Joe Biden admitted he could not predict the outcome of one of the “most difficult airlifts in history”.

A United Nations (UN) document had revealed that the Taliban is hunting people who assisted the United States and NATO forces.

The Norwegian Center for Global Analyses, a body that provides intel to UN agencies, said the targets are foreign security personnel and Afghans in military, police and intelligence units.

Those who had worked with the U.S. military said they would be killed if the Taliban found them.

“Why have the American soldiers forgotten about us after everything we did? The sacrifices we did, why are they leaving us behind?” said Abdul, who worked as an interpreter for the U.S.

“I don’t want to be killed by the Taliban. They are going to cut our heads off if they find my location. Please help.”

Khalil, who had worked with U.S. special forces, confirmed that the Taliban is trying to uncover them.

“They told me that anywhere I should go, they will find me and kill me. I ask the Americans, ‘Please help us.’”

A Taliban official told Reuters that the chaos at the airport was not their fault. “The West could have had a better plan to evacuate”, he said.